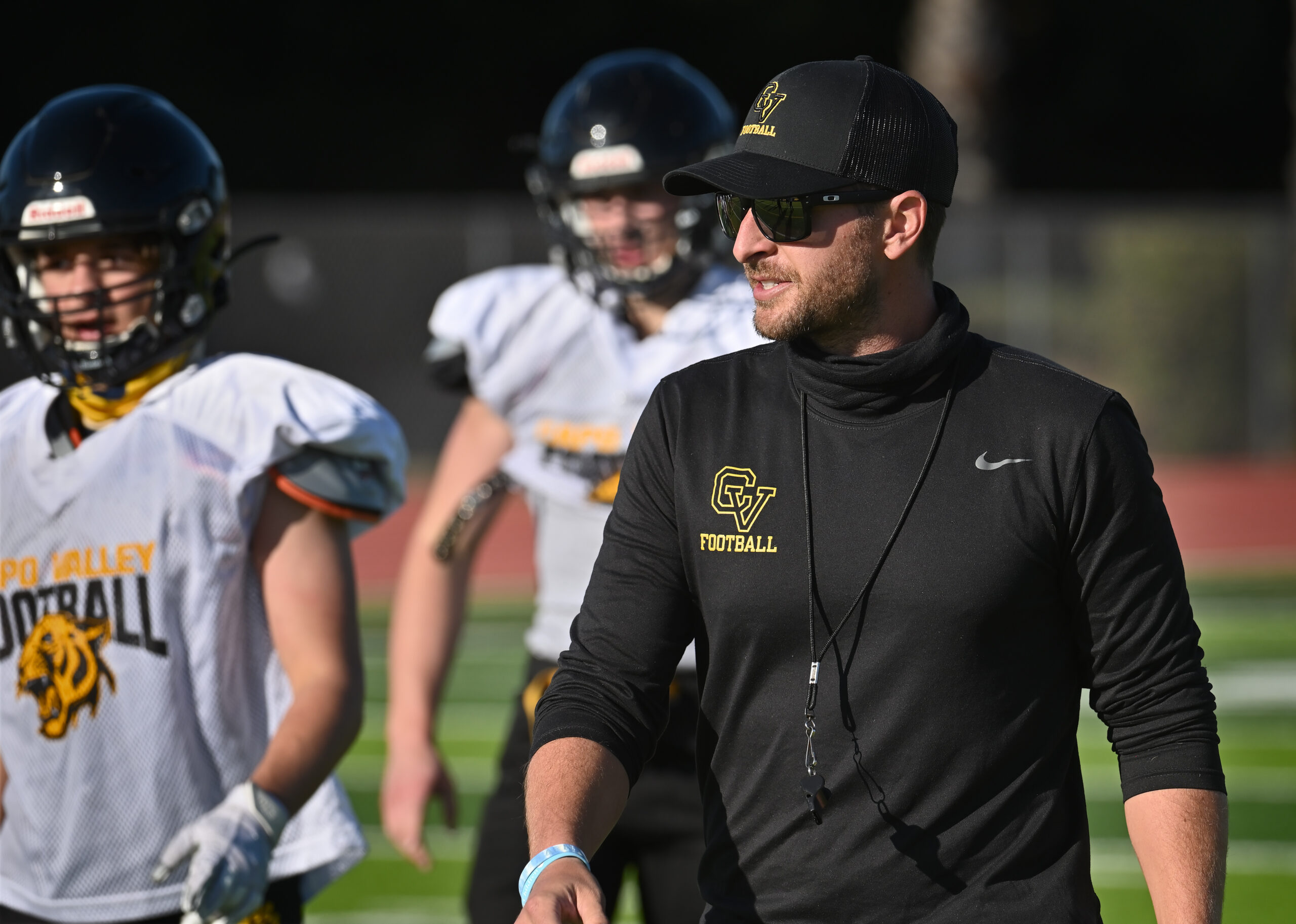 The Cougars’ quarterback, Trey Kukuk, threw for 615 yards in the contest to set a new Orange County record.

“It’s been good exposure, for the players in our program and everyone involved,” said Curtis, referring to Kukuk’s record-setting performance and his Coach of the Week honors. “It’s good to get our name out there and have some recognition. It’s really special.”

The Coach of the Week program recognizes high school football coaches “who have made a difference in the lives of their players through leadership, hard work, and a special dedication to their young scholar athletes.”

Curtis receives a $1,000 from the Chargers to be used for Capistrano Valley High School athletic programs.

The Coach of the Week nominations are chosen by a selection committee made up of California Interscholastic Federation administrators and others.

Heading into the final week of the regular season, the Chargers are 5-4 overall and 1-1 in league.