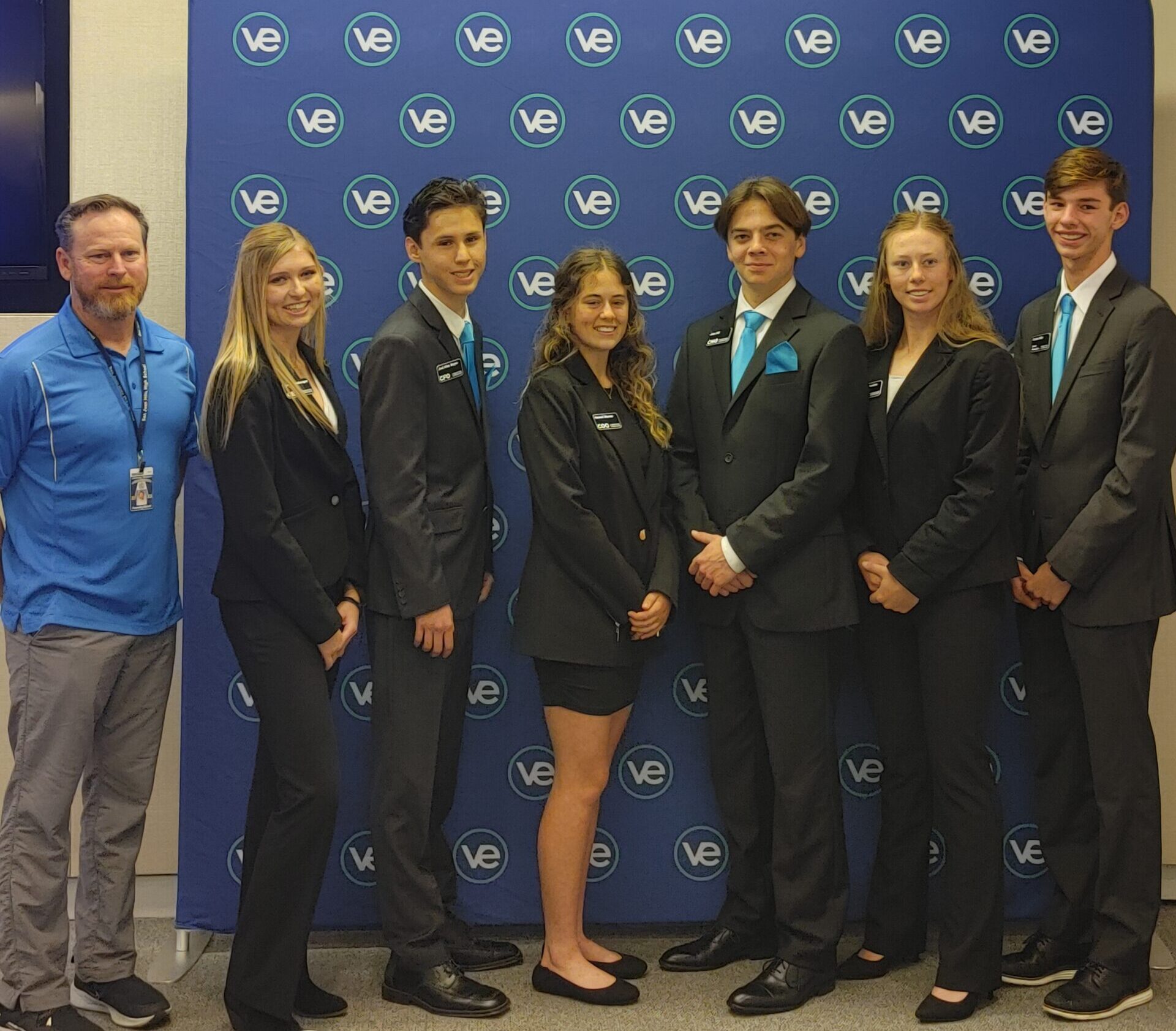 Tronic Bikes finished behind Westhampton Beach High of New York, which created an online thrift consignment store, and Bakersfield High, with an app called Middle Ground that helps people find answers and viewpoints from multiple sides of a given argument. Tronic Bikes finished ahead of everyone else in the 339-team field.

Ryan Mossbarger, a senior and CEO of Tronic Bikes, said the experience was alternately anxious and exhilarating. After arriving in New York on Sunday and working until 1 a.m. preparing, the team spent the next day going through three rounds of competition before learning their placement on Wednesday evening.

“The stress and excitement got us out of jet lag,” Mossbarger said. “We crashed the next two days.”

This year, for the first time, San Juan Hills High took two teams into competition. Everlasting, a virtual app and smart refrigerator company, finished in the top 20 for its business plan. The exact ranking was to be released at a later date.

The Business Summit returned to New York after two years of live competition replaced by online presentations and events due to the coronavirus pandemic.

“It was fun to meet all the new teams from other states,” said Sam Gugliuzza, CEO of Everlasting.

The Business Plan competition, a summit highlight, began with teams making presentations to small groups of judges in private rooms. After an initial whittling of the field, the top 20 teams presented again, and in the finals, eight teams made public presentations.

“It was insane,” Mossbarger said. “It was stressful. We were just happy to make it to New York.”

Tronic Bikes actually improved its ranking, after finishing in fourth place in the California State competition.

“We completely revised the script and slide show,” Mossbarger said.

Despite the pressure of performing in public, Mossbarger said she was proud that she and her teammates hit all their marks.

“There was not a single slip. That was a cool moment to see,” she said.

With the dual successes, the San Juan Hills High Business Program has planted itself among the top high school programs nationally in a short time.

In 2020, the school burst into prominence with Sole Purpose, an eco-friendly, socially conscious, mock footwear company that placed 1st at the state level and won $10,000 for the Social Impact Challenge in the Business Program’s third year.

Jeremey Wooten, who leads the Business Program, has said it takes about five years for a program to come of age. At this point in its evolution, SJHHS has students with several years of experience to mentor the younger students.

Last year, in a virtual competition, a new and refined iteration of Sole Purpose was created, qualified for nationals and finished in the top 40. Schools are allowed to present the same company more than once as long as substantive changes, expansions or improvements are made to the original.

Generally, the endeavors have a socially conscious element. Tronic reduces greenhouse emissions by providing alternatives to automobiles, while Everlasting cuts down on food waste, which not only saves money but cuts methane gasses released by decaying food.

As juniors, Mossbarger and Gugliuzza made up Sole Purpose’s Marketing Team and finished in the top six nationally. While Mossbarger enjoyed being part of that team, building something new was much more fulfilling, she said.

“I didn’t feel the same attachment because the idea was already there and I was just adding ideas,” Mossbarger said of the Sole Purpose reboot.

Mossbarger, who will attend the University of San Diego in the fall, said there is still plenty that can be done with Tronic in a second year, such as fleshing out expansion into charging stations, much in the way Tesla has done with its Supercharging Stations. The team could also develop safety and insurance policies that promote responsible use and safety. However, Mossbarger said it might be more rewarding for next year’s seniors to create their own visions.

In its first two years, San Juan Hills High launched a mock stock market business (InVEst), using cryptocurrency. Their maiden voyage, with a company called “Ex Nihilo,” which is Latin for “out of nothing,” was a subscription service venture.

The Virtual Enterprise class is a capstone to several classes. Students begin with Business 1, which provides an overview of business concepts and practices. Students put their learning into action by competing in competitions put on by nonprofit Virtual Enterprises International, which helps “schools to offer all students meaningful skills-based career experiences.”

The competitive season concludes with a national competition in Brooklyn, where students meet teams from around the country and are able to show off their business chops to working professionals.