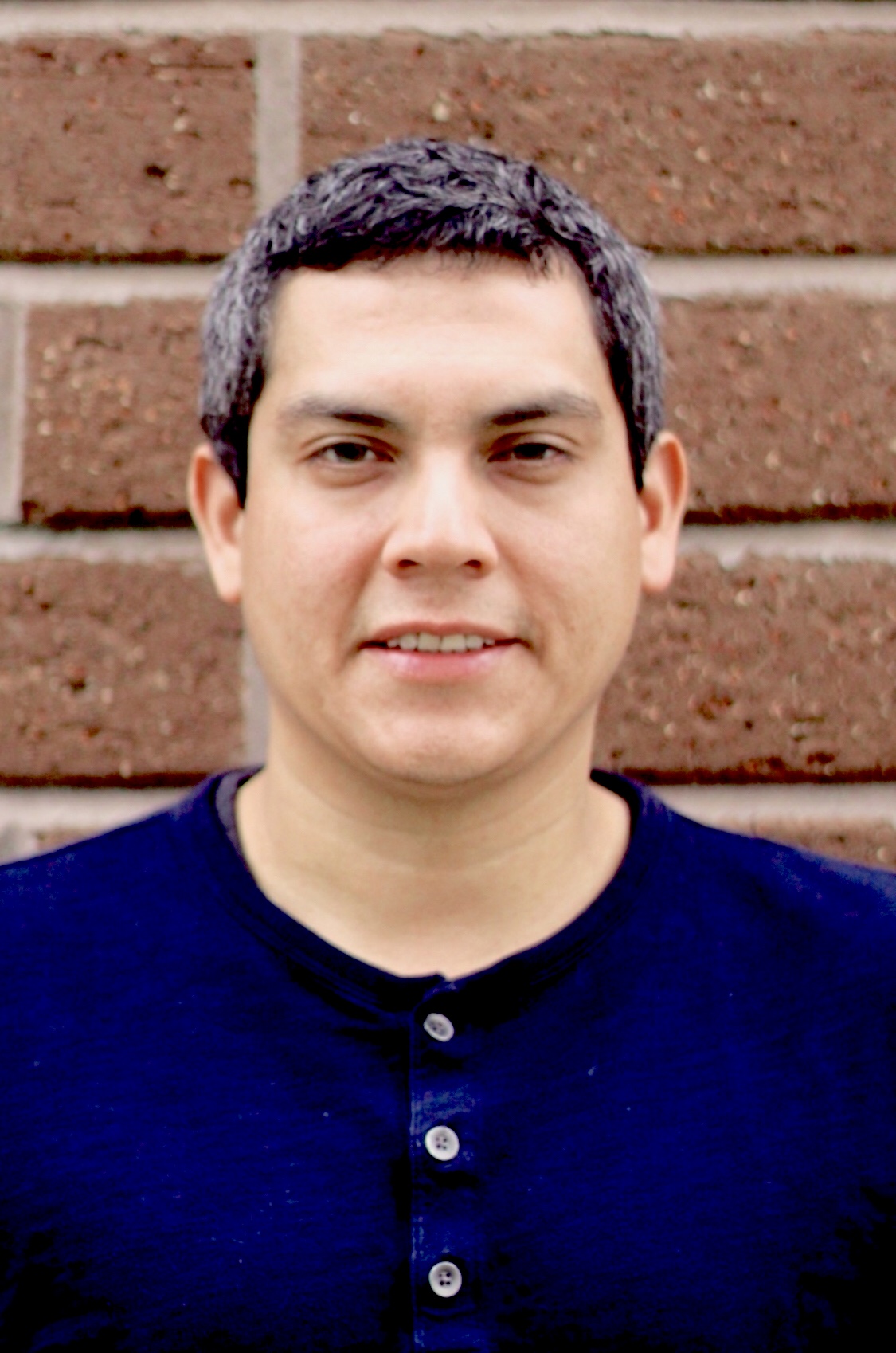 It’s an honor he wasn’t expecting.

When Darwin Vega received a letter from the Orange County Department of Education congratulating him on being named High School Counselor of the Year, Vega was surprised.

“He is a person who doesn’t see his job as a job but sees it as a way of life,” said Rebecca Pianta, Capistrano Unified Counseling and Student Support Coordinator. “(He’s) selfless, the type of person you want to have helping your children and family members.”

The Capistrano Valley High School counselor was awarded the 2020 Orange County High School Counselor of the Year title. Vega was nominated by his school administration and several colleagues throughout the district.

“Mr. Vega truly saves lives,” Pianta said. “When I hear Mr. Vega is connecting with someone in need I know they are going to take a step forward.”

Vega has been with Capistrano Valley High School for five years. In that time, the school has seen a decrease in reported bullying cases (a districtwide goal) and an increase in scores on the California Healthy Kids Survey with students reporting that they feel safe at school and have trusted adults they can go to, Vega said.

The counselors at Capo Valley lead an anti-bullying week each year in October, which helps decrease bullying and increase campus safety, Vega said.

“That is directly tied to the counseling workshops and the work we do with families,” Vega said.

Vega and his program set yearly goals to create targeted interventions based on recent data. One such goal was to create a small group for students who had failed two or more classes in the ninth grade and to encourage them to build a growth mindset — the belief that they can flourish through dedication, motivation, and work.

“At the semester, we were able to cut the total numbers of Fs in the group by 60 percent,” Vega said.

The counselors worked with them on building a growth mindset through group and individual meetings and following up with each student.

“A lot of times I’ve found as a counselor that students that struggle academically, socioemotionally, or with attendance are students that don’t have all the support at home,” Vega said. “The reason I’m a counselor is because I want to try to provide that support for students at school. They spend half their time at school until they’re 18 or 22.”

“Telling a student that’s never heard before that they’re smart or capable — sometimes they’re shocked to hear that,” Vega said. “To have people they can go to that they trust and that motivate them is important for all these groups. And now they have this person they can go to for the rest of the time they’re in high school.”

Another such goal was to help chronically absent students increase their school attendance. Working with a group of ninth graders who had attended less than 90 percent of the school year, the counseling team set — and reached — its goal to get half or more of those students to more than 90 percent attendance as sophomores through small group and individual meetings with both students and their families.

“The role of school counselor is different now,” Vega explains. “We’re seen as part of the educational team and not just mental health. We’re very much involved in college and career counseling and financial aid.”

The Orange County Department of Education High School Counselor of the Year award is given to counselors dedicated to creating comprehensive counseling programs based on the American School Counselor Association (ASCA) domains: academic, personal/social and career/college supports.

“I’m so thankful to work with the administration I do and the people I do,” Vega said. “It’s such a team effort.”

Vega and colleagues Kathy Pelzer and Kelly Waugh were instrumental in bringing the ASCA standards to Capo Valley — one of the first schools in the district to reach Recognized ASCA  Model Program (RAMP) status.

“The goal of that is that you reach all students directly or indirectly,” Vega said. “The vision was that we wouldn’t just sit in our offices waiting for students to come in or crisis to happen.”

Instead, he and other Capo Valley counselors are constantly collecting data and building counseling programs that care for the whole child and serve all 2,000-some students.

“Darwin doesn’t just help students survive but he helps them thrive,” Pianta said. “In regular times, it’s great, but in times like what we’re dealing with — COVID-19 — it’s nice to know we have people like Darwin Vega to lean on.”

“He is relentless in a good way,” said Capistrano Valley Guidance Assistant Principal Adam Ochwat. “He isn’t one that would sit on his laurels.”

A ceremony in May honoring the winners was postponed due to the novel coronavirus pandemic. A recognition of the winners has been discussed for the Orange County Counselor Symposium planned for November.