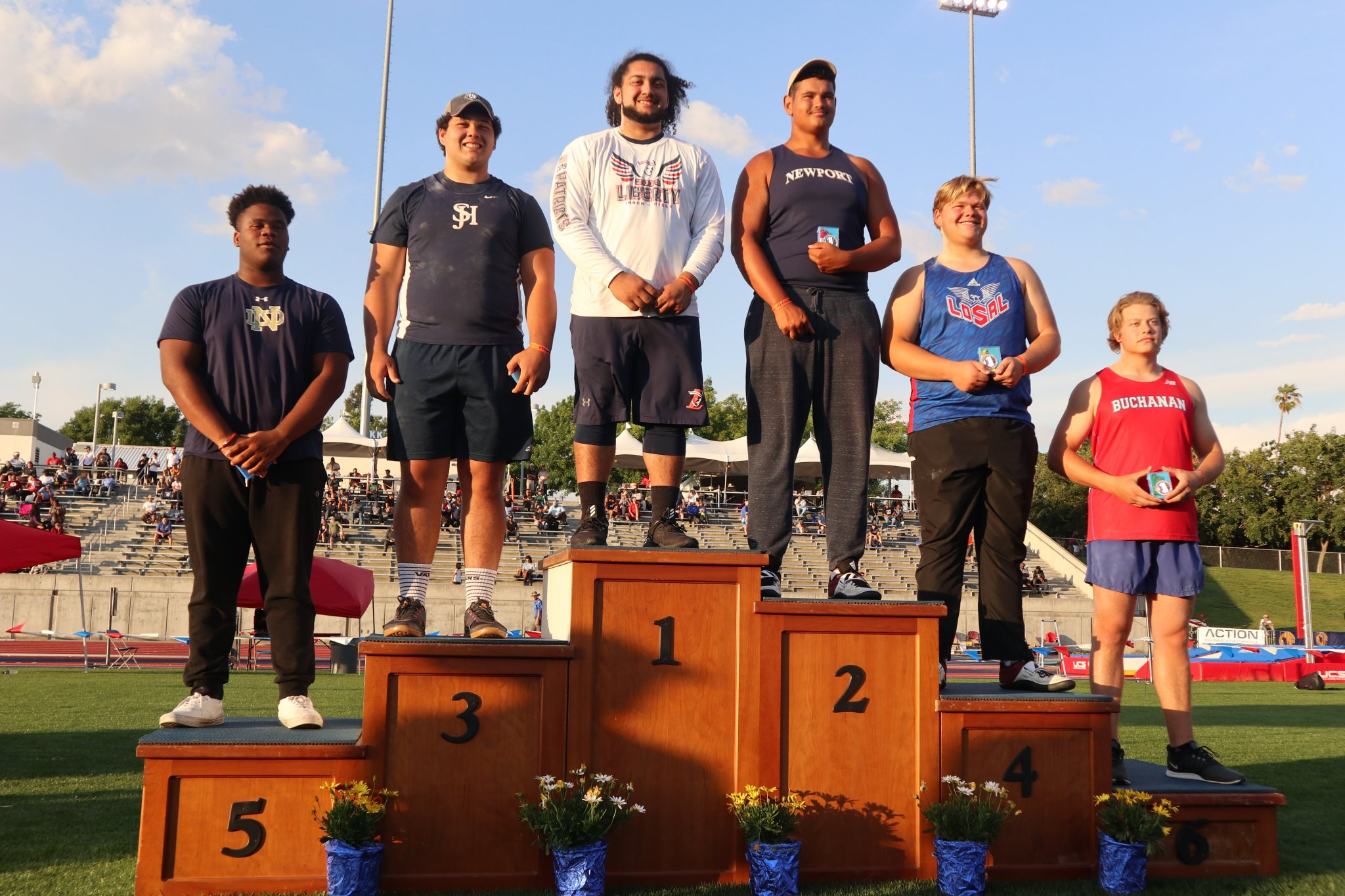 Since its founding 12 years ago, San Juan Hills High School sports teams achieved a record number of league championships this year with 8 teams advancing further in the playoffs than years past.

“We promote quality coaching and mentorship to develop our students both on and off the field,” Moore said. 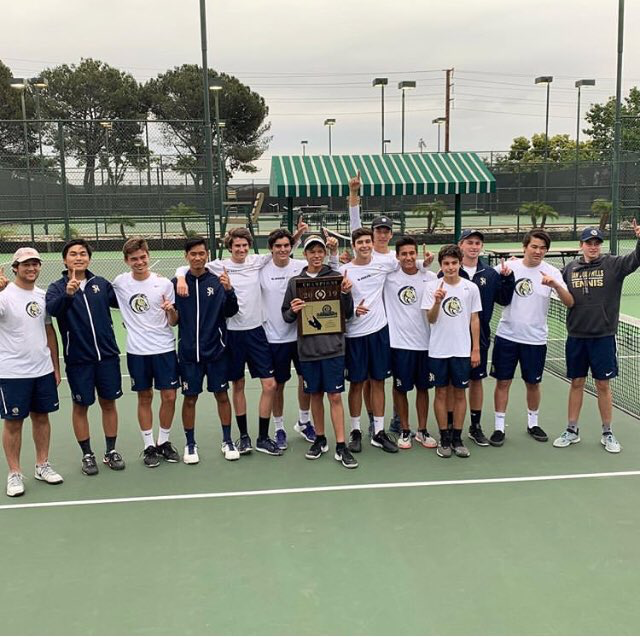 Three particular seniors successfully standout for their commitment to the sport:

Abbey Dayton is a four-year letter winner in volleyball. She is a two-year All League First Team award recipient and South Coast League Most Valuable Player. Abbey was selected All-Orange County First Team, All-CIF First Team, and All-State Second Team. She is a four-time league champion and four-time scholar athlete and will be competing in volleyball next year at BYU.

San Juan Hills High School student-athletes who have signed letters of intent to continue their athletic careers at the collegiate level are: