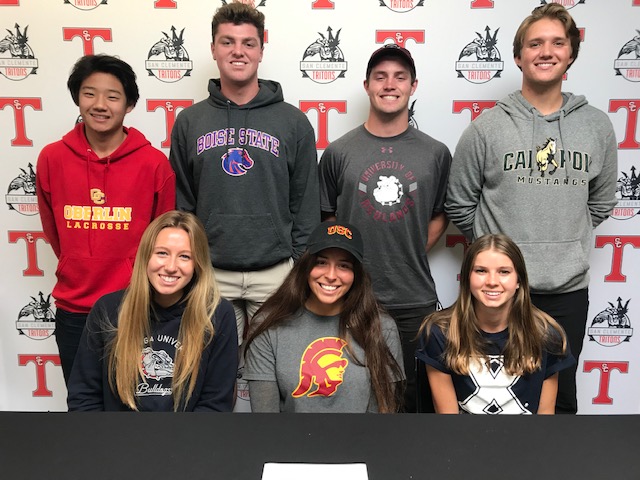 A goal that was reached on and off the field. 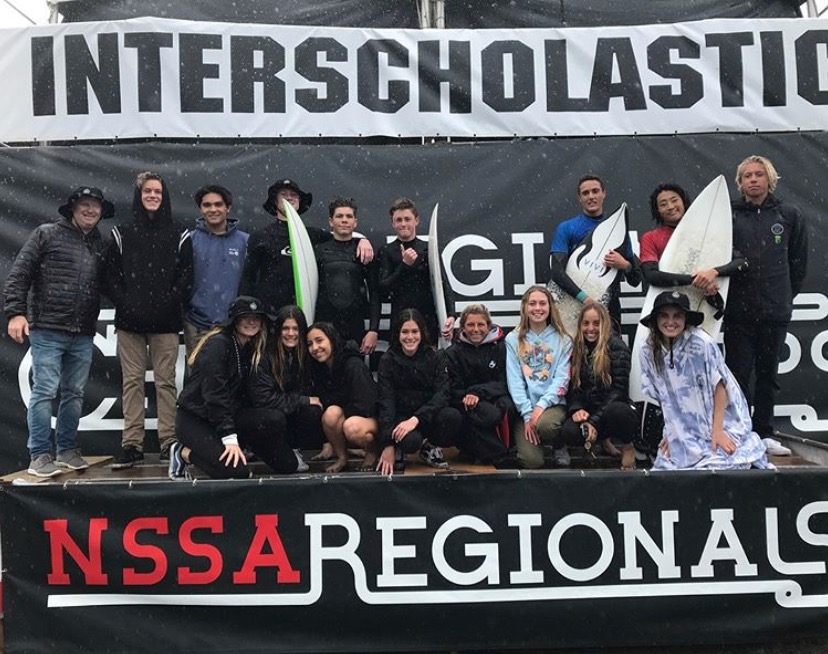 This 2018-2019 school year, the school won an unprecedented 15 league championships at the varsity level (out of 27 sports). So far, 22 graduating student-athletes have signed letters of intent to play in college next year, bringing the overall number of SCHS graduates playing collegiate athletics next year to more than 120.

A particular accomplishment off the field was that of the 23 CIF sanctioned sports, 22 of the San Clemente High athletics varsity teams received CIF Academic Distinction for having a team-wide cumulative (unweighted) GPA of 3.0 or higher, Hamro said. Two of the varsity teams – girls track and girls wrestling – won the prestigious CIF-SS Academic Team Championship, a feat considering this was out of nearly 300 schools with an enrollment of over 1,500 students. 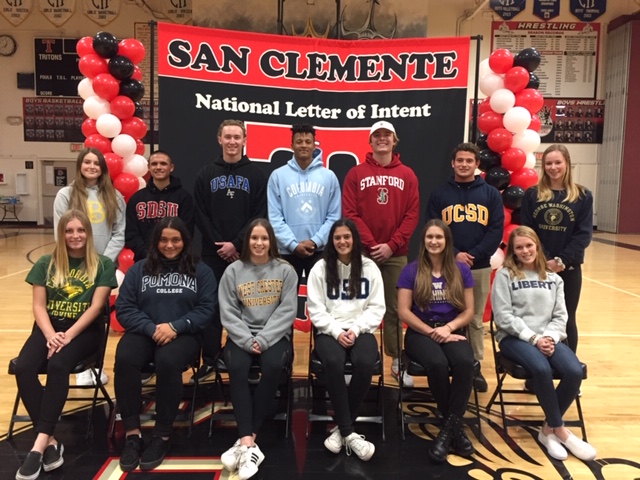 “The ultimate goal of Triton Athletics is to empower and enrich all student-athletes through their experience within our program,” Hamro said. “Although we want to compete at the highest level possible when the athletes reach varsity, we will never compromise nor make a decision that is not in the best interest of the student-athletes themselves.”

“We believe that the well-being of our student-athletes comes first, and that through their dedication and commitment, their performance on the field, in the water, on the track, or in the gym, will take care of itself,” Hamro said. “Triton Athletics will constantly strive to develop well-rounded individuals who will go on to make a positive impact on their community and our society.”