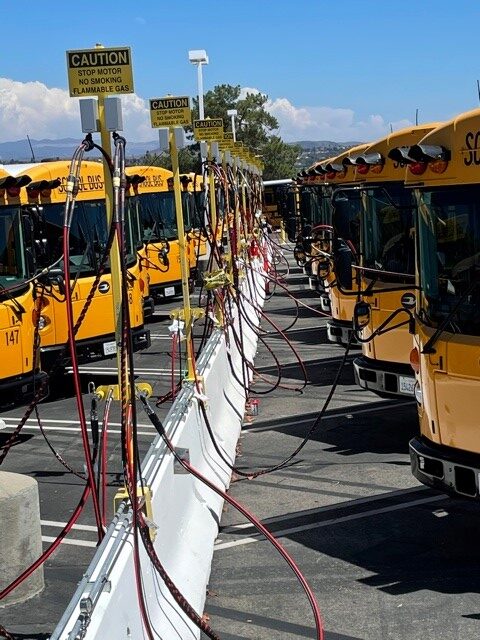 The project goal is to expand on the existing compressed natural gas infrastructure operated by District transportation, doubling the capacity to 20 stations and maximizing the fueling compressors to peak efficiency. The fueling stations will be installed to a new concrete k-rail and include new parking space striping. The project went out to competitive bid and was awarded to Sanders Construction Services.

Upon completion of this project, Capistrano Unified School District will be able to further reduce their carbon emissions. The increased natural gas fueling capability will allow for more usage of natural gas powered transit buses with pupil home to school transportation and further phase out the use and ownership of diesel powered pupil transportation vehicles. 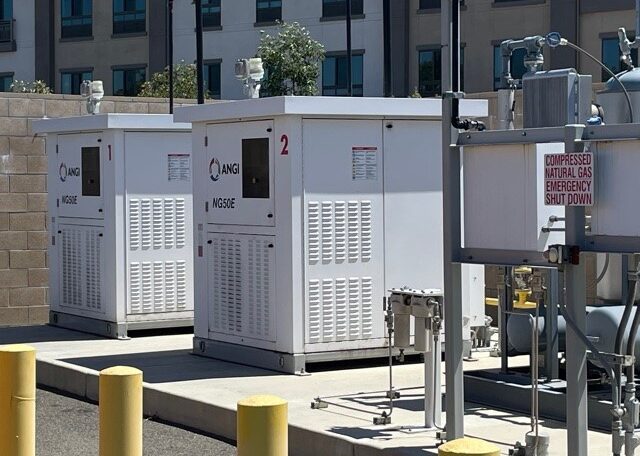