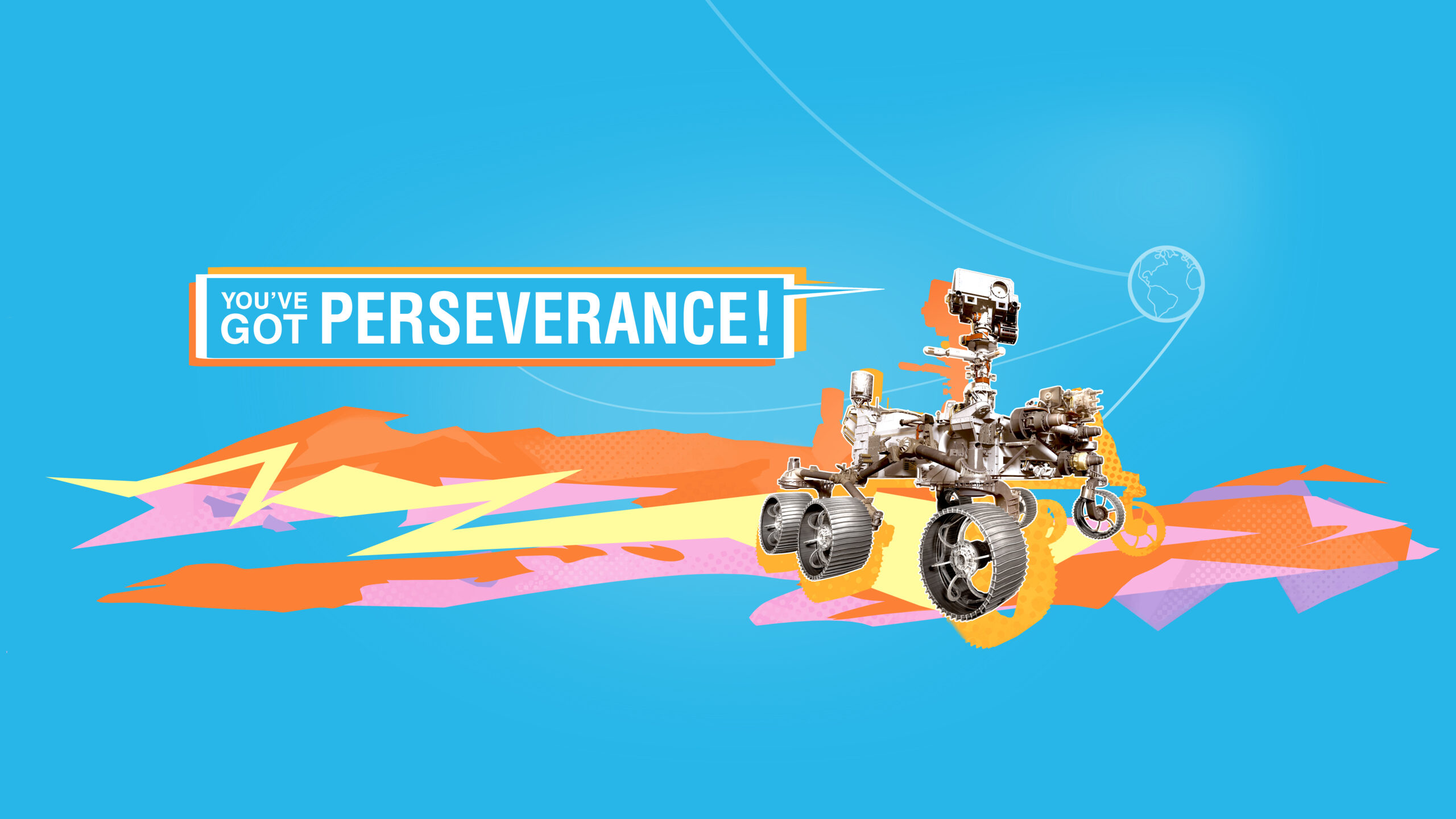 It’s not every day that a seventh grader gets to connect with team members at NASA and receive a personal message from a Mars rover.

But that’s exactly what happened to 12-year-old Aliso Viejo Middle School student Tristan Dike when he dialed into a Zoom video call April 5 from mission control at NASA’s Jet Propulsion Laboratory and spoke with team members involved with the Perseverance rover mission on Mars.

“I was pretty surprised and pretty nervous,” said Tristan, an Aliso Viejo resident, when he saw the official government dial-in on Zoom.

But after some initial jitters, Tristan asked his two questions.

“One of them was… ‘Are you going to find, like, aliens with the robot?’” he said. “And then another one was, ‘When are we going to send people to Mars?’”

What was NASA’s response?

“One of them said, give me about 10 years for when they’re going to send people to Mars,” he recalled. “They didn’t really give me an answer for the alien one.”

Tristan is one of eight youths across the nation to receive this year’s NASA You’ve Got Perseverance Award, an honor given to middle school students who demonstrate academic resolve. The award was inspired by NASA’s Perseverance mission team, who powered through their own challenges to get the rover to Mars.

In elementary school, Tristan struggled academically and socially. In sports, he sat on the bench while other boys got to play ball. But Tristan never complained. Instead, he got to work.

“As somebody who has had some challenges, he’s never, ever let them get in his way and never, ever let them change his positive attitude, which he maintains 100 percent of the time,” said Aliso Viejo Middle School Principal George Duarte, who with English teacher Kristin Allemann nominated Tristan for the award.

After Duarte received an email from NASA about the Perseverance Award, he shared the opportunity with school counselors and academic advisors.

“Tristan’s name was the first one that came up,” Duarte said.

Allemann, who teaches a lower level English class, recalled a resolute Tristan in one of her first meetings with him last year.

“Tristan, you can tell, was just determined to move on into a higher generalized class,” she said. “I love that he had that goal, and he would just meet with me and talk to me about what skills he needed to get into the general class, which is not common for a sixth-grade kid to set that goal for himself. That was just something that stood out to me.”

“He tries his hardest,” said his mother, Stacy. “He gives 110 percent on everything he does. He says, ‘I can’t miss class.’ If he has to go to a dentist appointment, he’d say, ‘Mom, make sure it’s not during school’ because he does not want to miss school.”

“He went through Little League, and a lot of times, he’d be benched, but never complained,” said his father, Tim.

But Tristan worked on his athleticism and is now an integral part of the team, hitting home runs and pitching no-hitters.

“He’s just blossomed,” his father said. “It’s been kind of neat to see him develop through sports.”

Now Tristan is thriving athletically and academically. He achieved his goal of getting into certain classes, is active in sports and maintains friendships in a pandemic. Receiving the NASA award is a boost for Tristan, Allemann said.

“I’m super excited for him,” she said. “I think it’s going to be great for his confidence. I think that’s something that also developed with him. … He needs to know that about himself, that he is capable of doing anything that anyone in the school can do.”

These days, Tristan is balancing a full load of classes and sports and riding his new eBike. He said he looks up to his parents, his Uncle John, and Jesus Christ for inspiration. He also expressed appreciation for Allemann and Duarte for nominating him and NASA for selecting him.

“I take it as a great honor,” Tristan said.

What does the word perseverance mean to you?

“To me, it means you did a good job; you faced the impossible,” Tristan said. “You never give up.”