November 13 was the first day of the school year that student-athletes in most sports could officially sign a letter of intent to play college athletics.

The student-athletes who participated in the signing day ceremonies compete in a wide range of sports, including soccer, volleyball, golf, swimming, water polo and lacrosse.

Here are the Capistrano Unified School District student-athletes who signed their NLI: 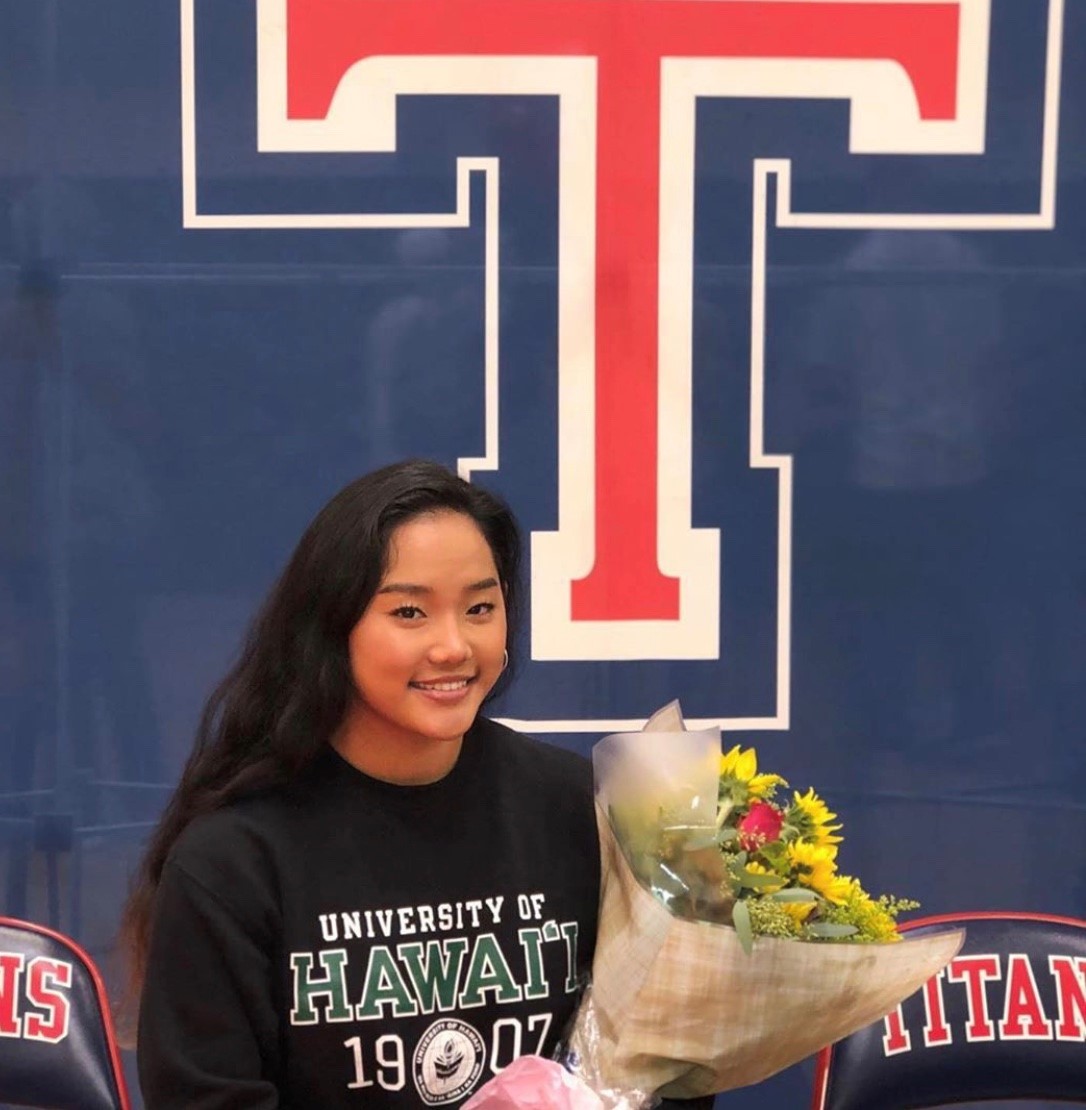 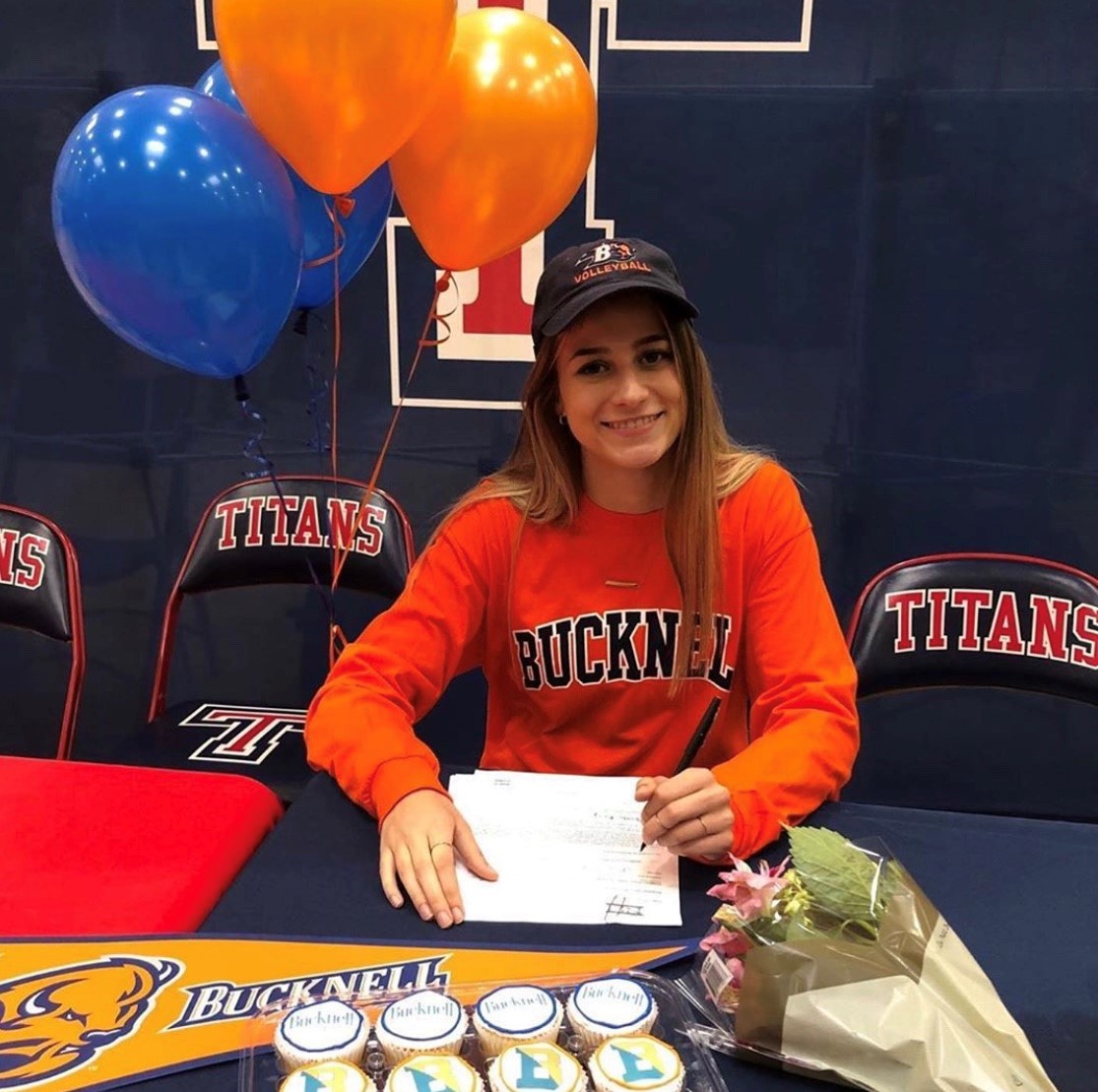 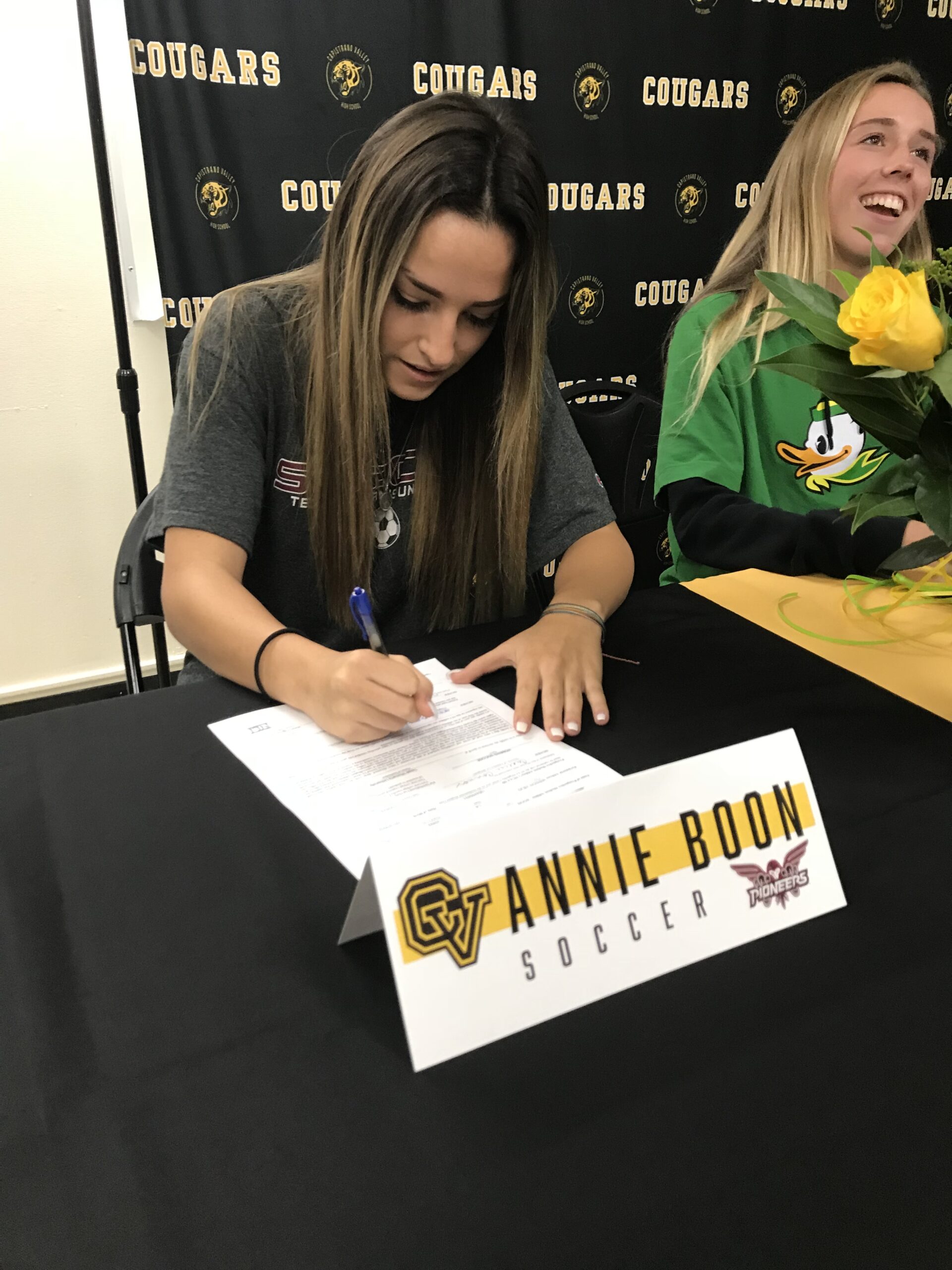 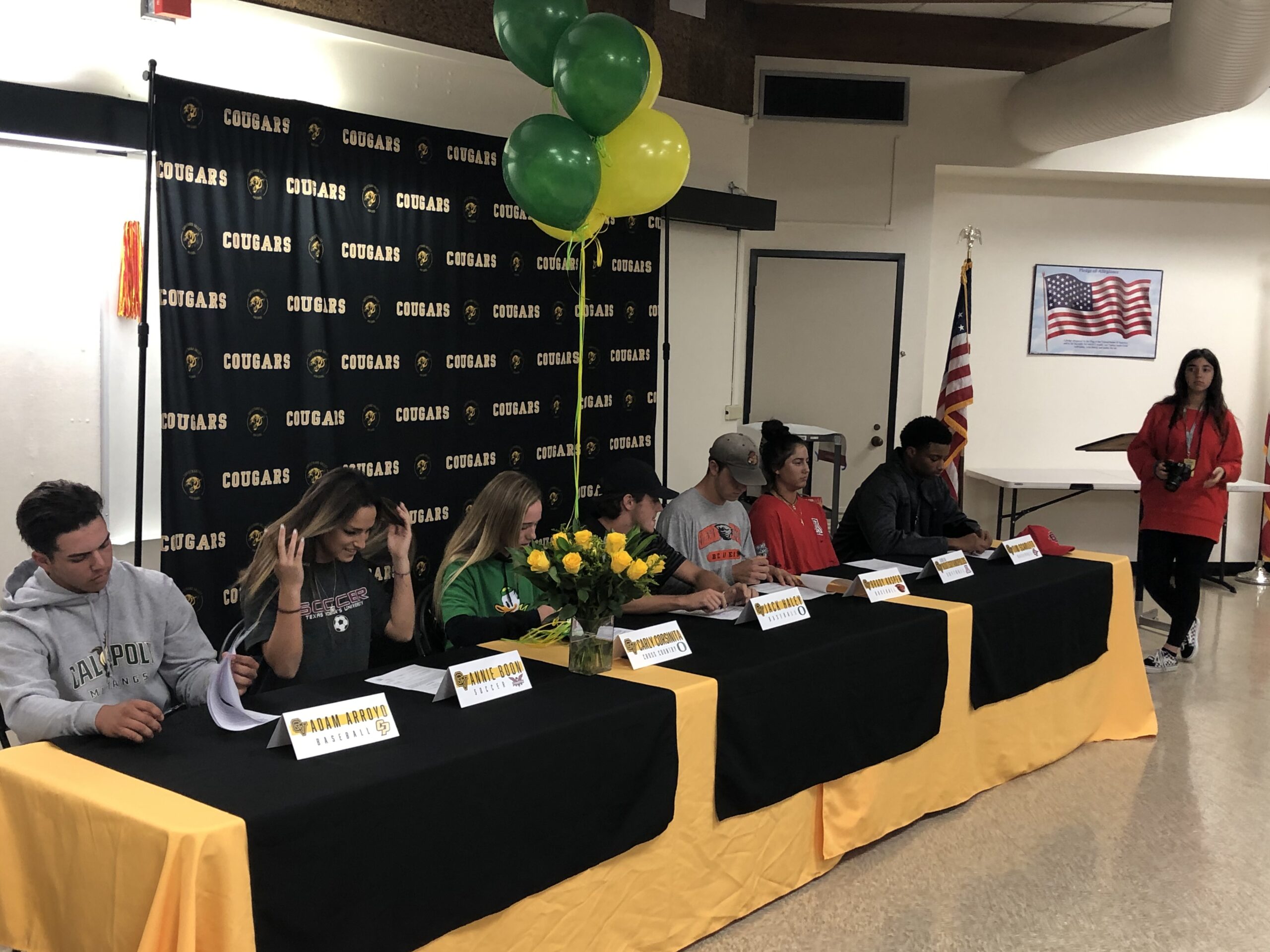 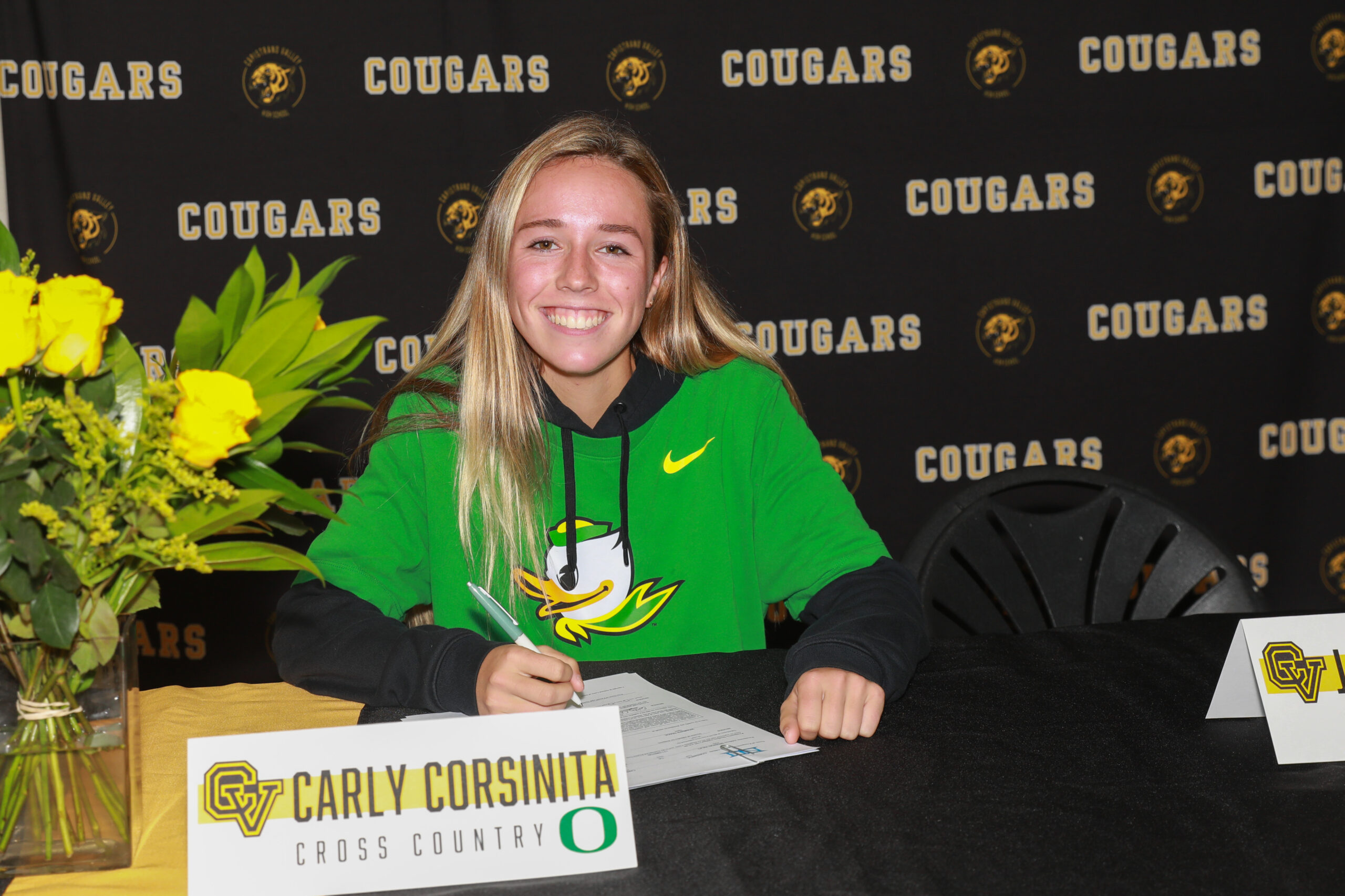 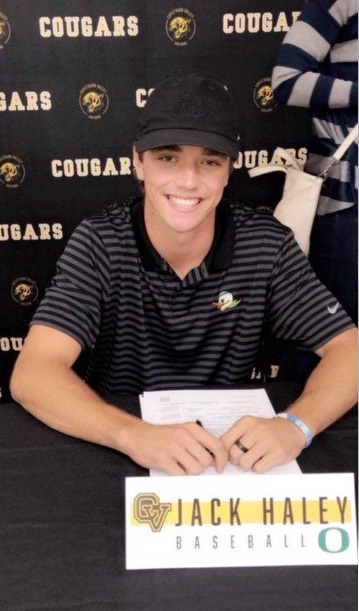 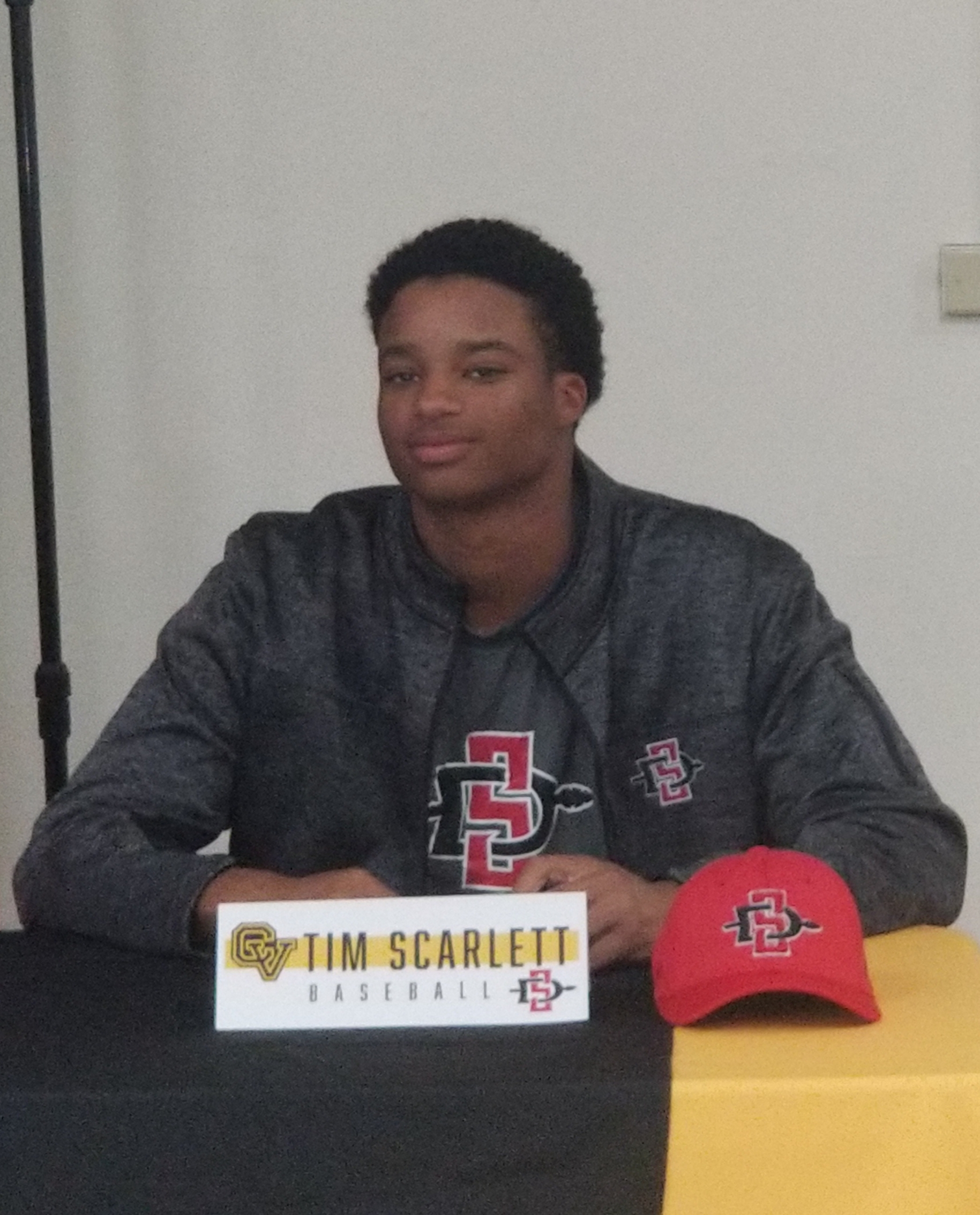 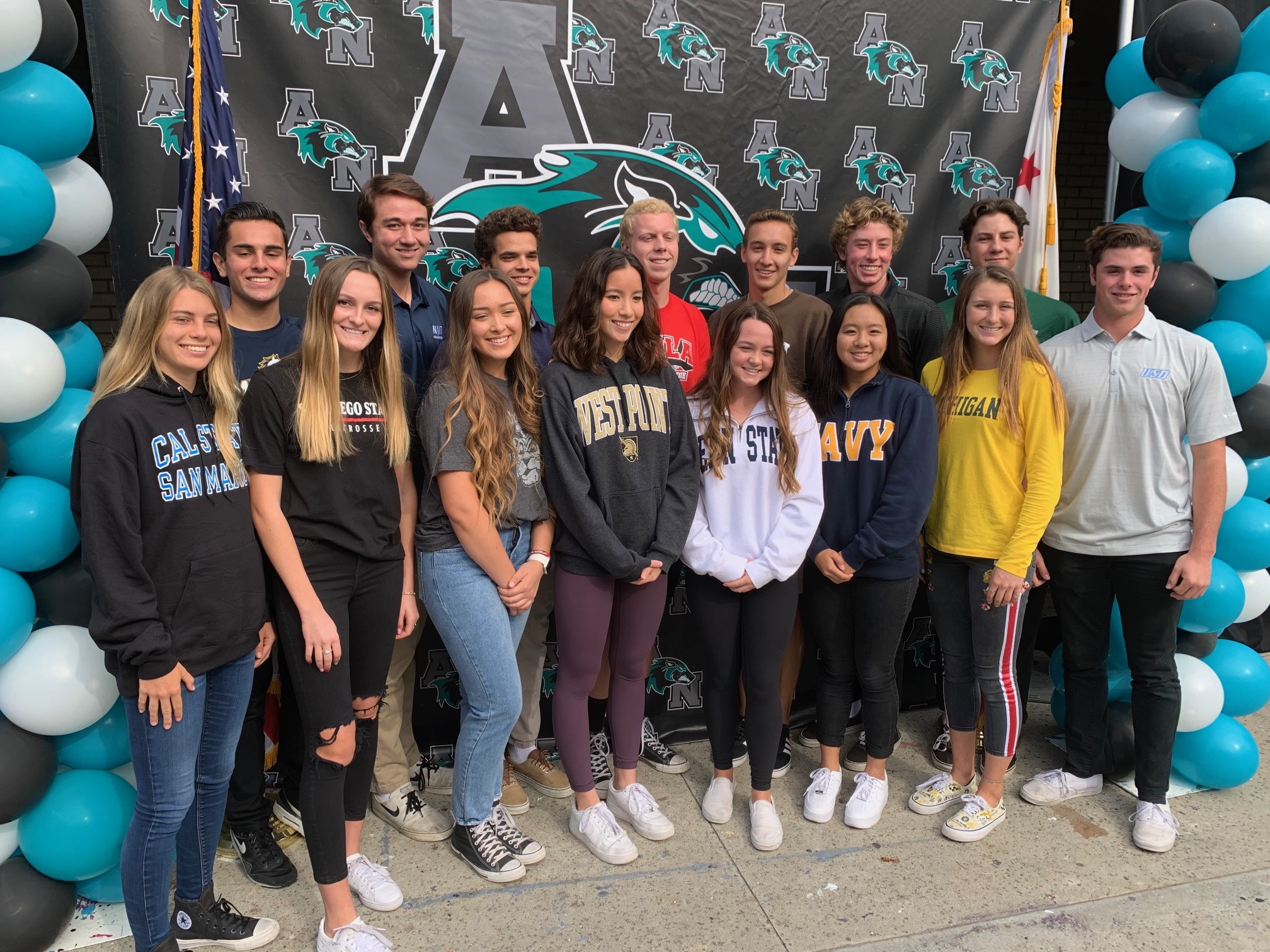 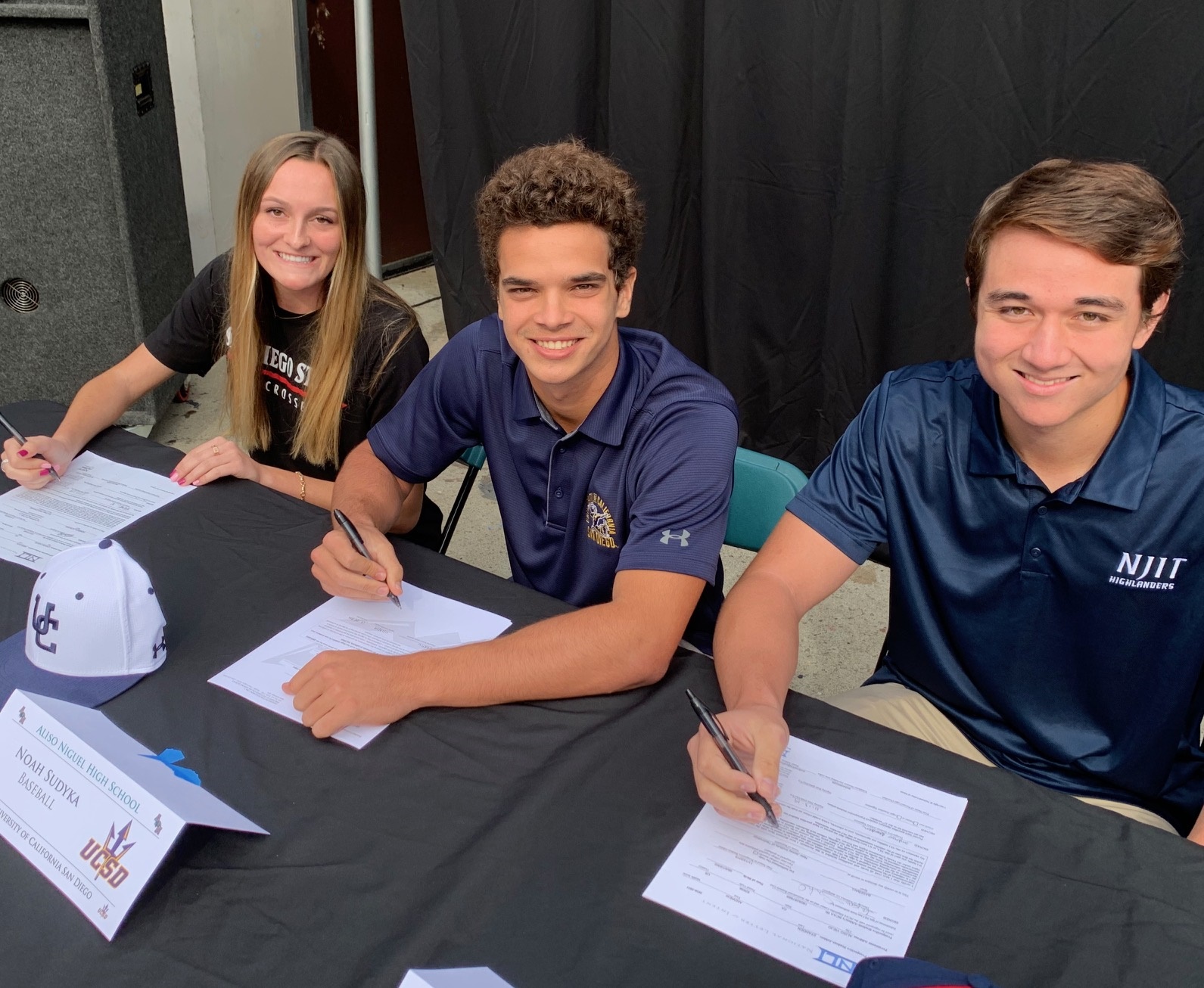 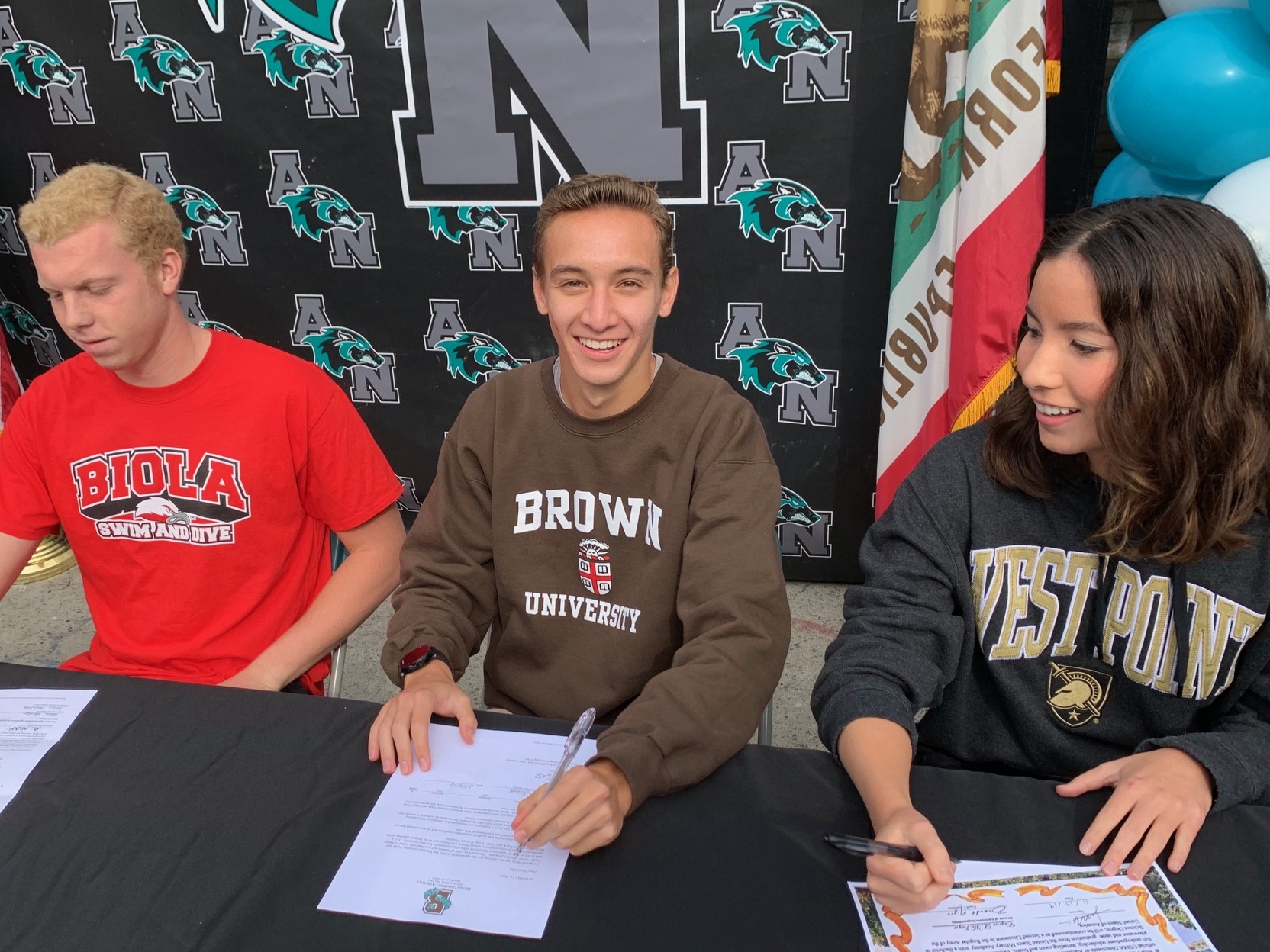 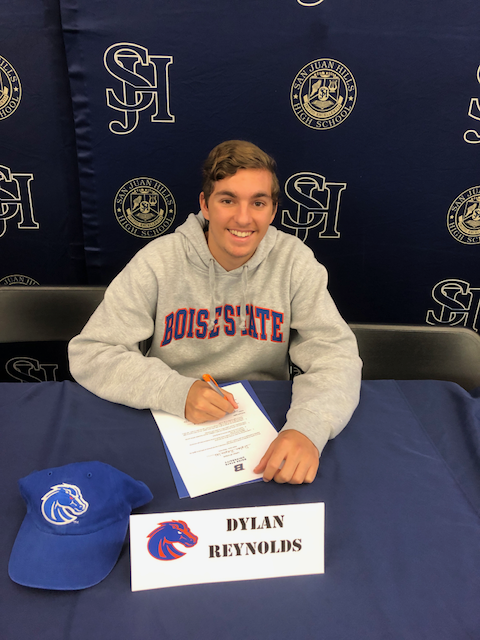 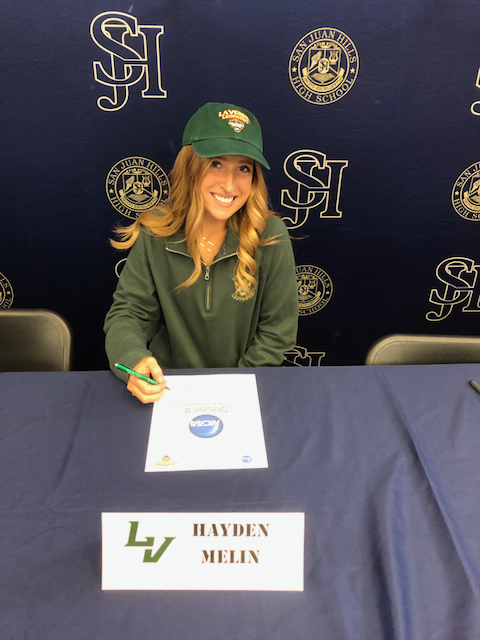 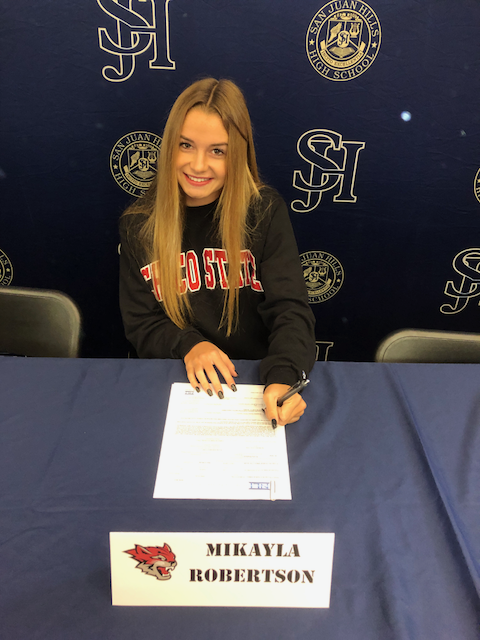 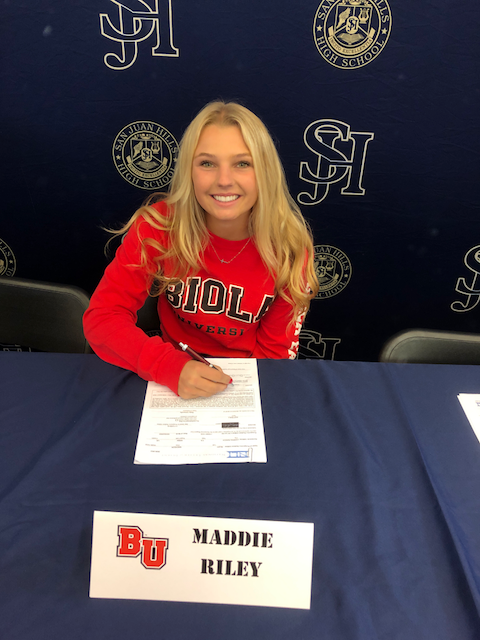 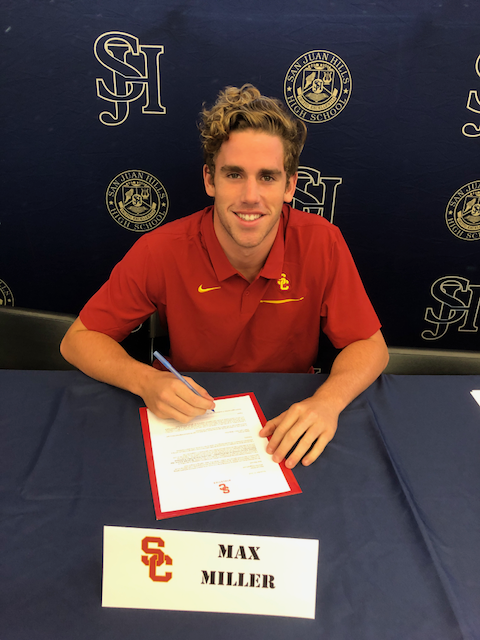 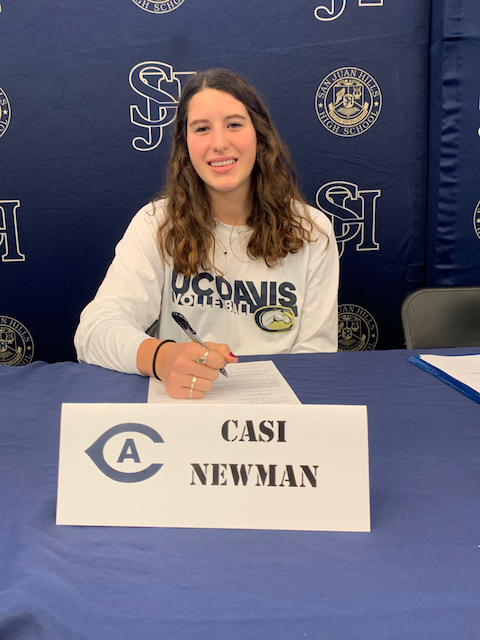 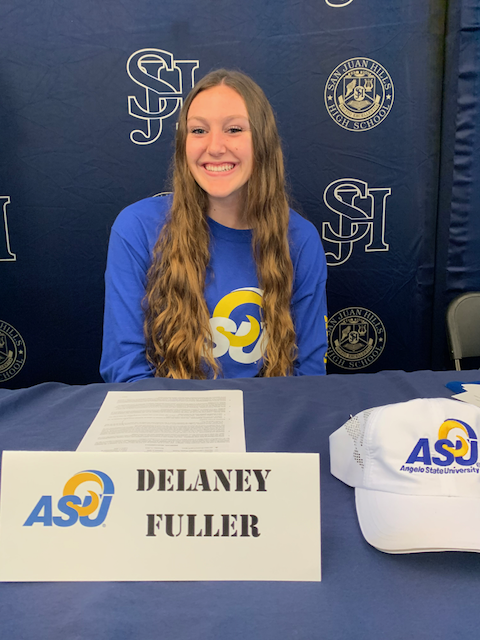 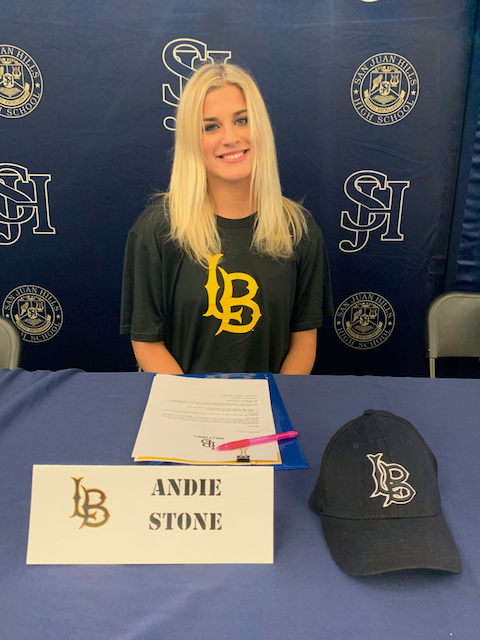 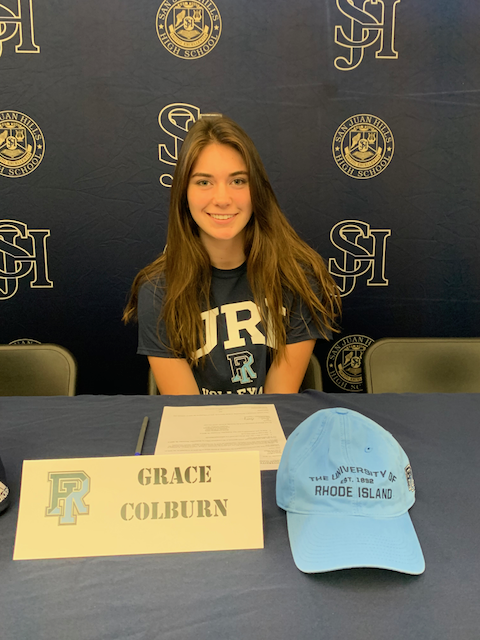 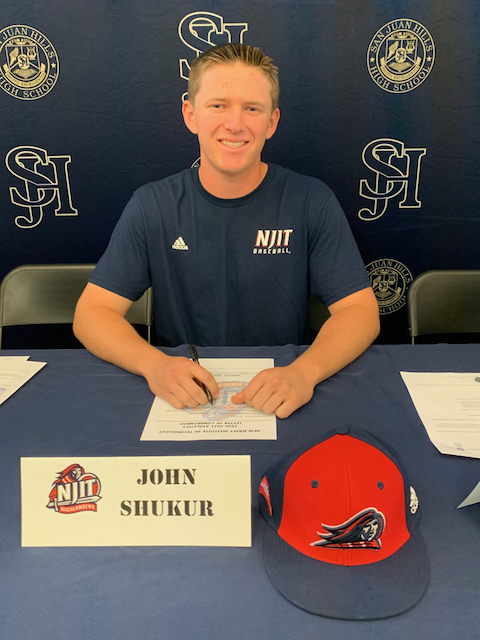