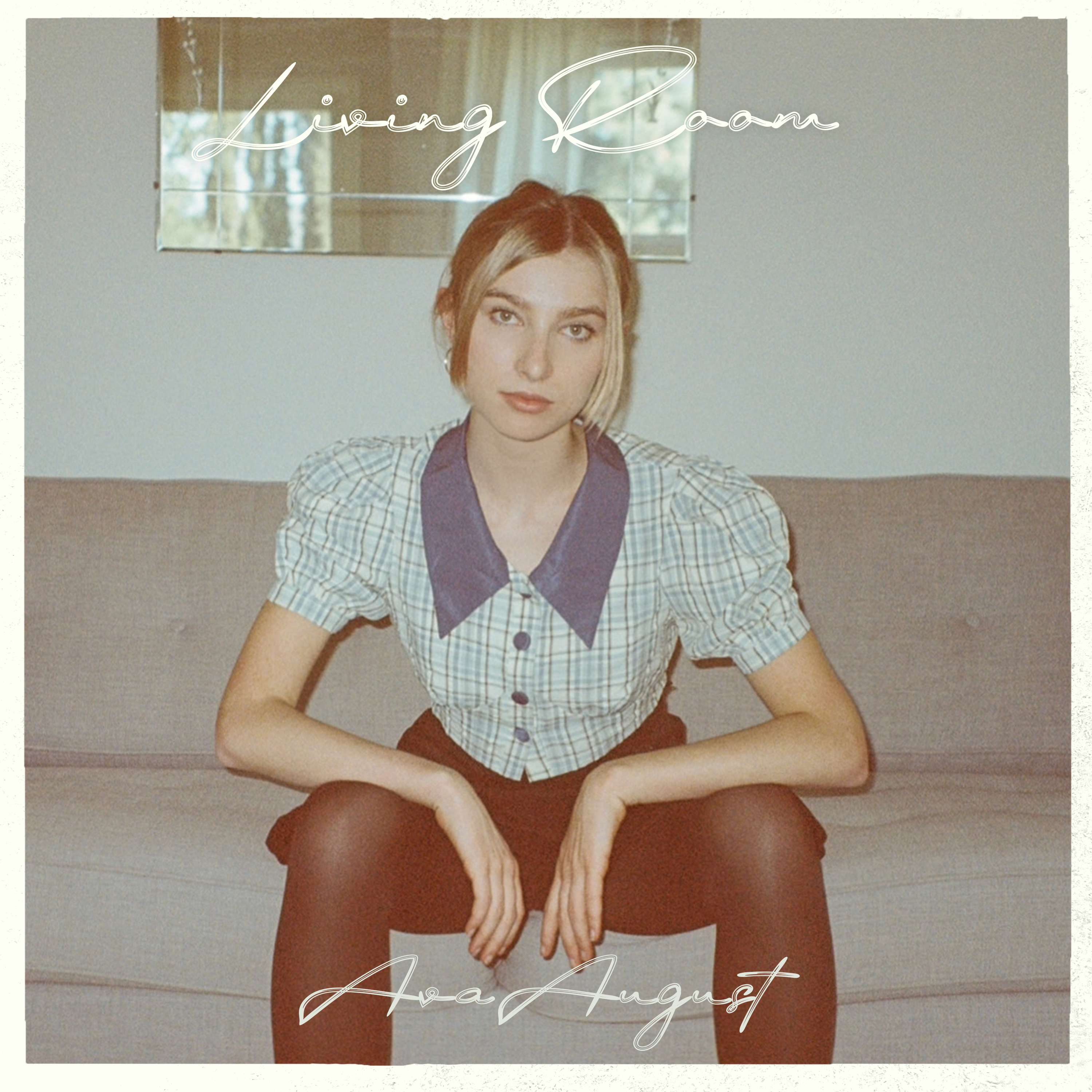 Ava August, the Dana Hills High School junior who stunned national audiences last year with an impressive run on “American Idol,” will be moderating a youth conference early next month.

And, of course, the 17-year-old will be singing as well.

This year’s theme is “Peace, Kindness and Cooperation.” Ava will moderate alongside Sakura Kokumai, who in 2020 became the first American to qualify for karate in the Olympics; and Sharnie Fenn, an attorney, model and actress. Past moderators have been an eclectic bunch, including the British consul general in Los Angeles and former NFL quarterback Mark Sanchez.

The panels will be composed of California-based high school and college students, as well as students from other countries. Together, with the moderators’ help, they’ll be addressing some major topics: climate change and sustainability, world peace and cooperation, adapting to a new normal, and racial and gender equity.

Ava got involved after seeing an ad for the event. Her interest sparked.

“I just loved the cause,” she said. “Young Gen Z from across the country discussing the super-prevalent issues in society today — I really wanted to be a part of it.”

Of the four panels, she feels particularly passionate about world peace and cooperation.

“Right now we need as much peace and cooperation as possible,” Ava said. “We all need to unite together. We all need to band together as a society.”

Ava’s talents as a singer will be showcased with a performance of “Living Room,” a single that she released last July.

Speaking of singing, Ava has been up to a whole lot of it since her appearance last year on the 19th season of “American Idol,” where she made it into the Top 12 before getting eliminated. Only 15 years old at the time, she was repeatedly lauded for onstage mastery and mature talent far beyond her years.

Since then she’s stepped up her game considerably: representation from Nashville-based Red Light Management, NEXT Management for modeling and Creative Artist Agency (CAA) for her acting and music.

Ava said she will continue pursuing music production once she graduates from Dana Hills High. She built a home studio.

Several weeks in Nashville and working with producers in L.A. has kept her creative energies going as well. Ava is releasing her debut EP early next year, which will have between four and six songs in the pop singer-songwriter genre.

“It’s going to be a compilation of my life events,” Ava said. “It’s basically a diary. It’s going to have so many universal topics that surround adolescence, a lot of personal feelings that are very relatable for a lot of teenage girls.”

For more information about Ava, visit her website at www.avaaugust.com.

Register for the California Youth Leadership Summit at http://youth.socalsistercities.org.