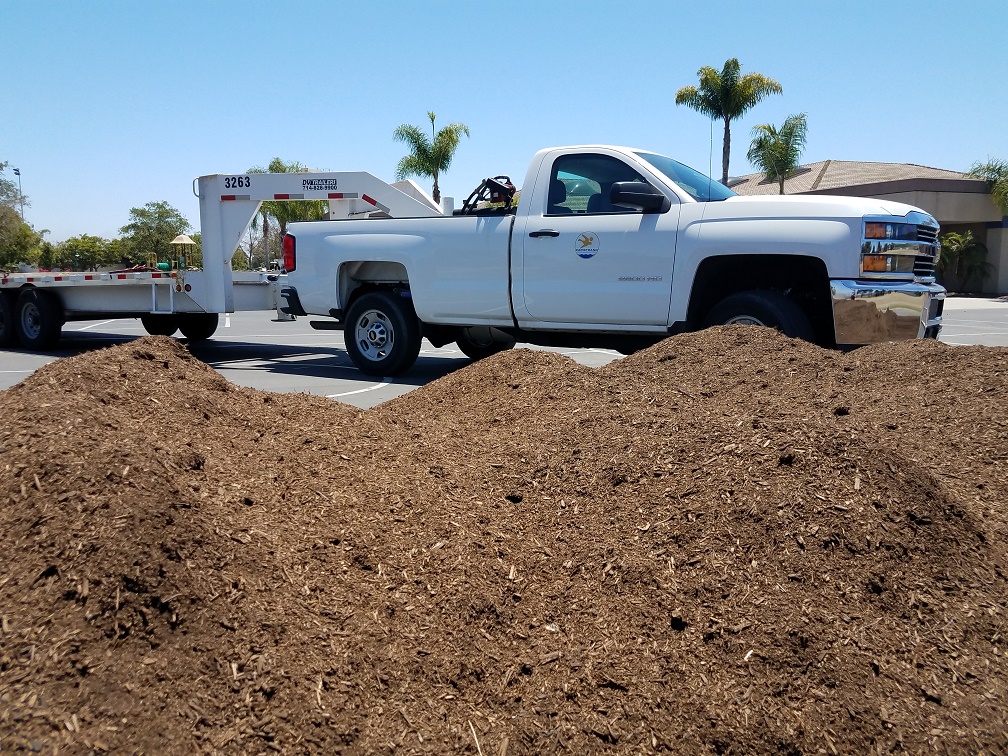 Capistrano Unified School District officials are always seeking new and better ways to do things, both in the classroom and outside.

That’s why, when the district banned the herbicide Roundup in 2016, it didn’t stop there. Officials have turned their attention to pest prevention, weed reduction, and improvements to soil conditions.

“There’s a lot of interest in the public around Roundup as an herbicide around weed eradication,” said Ted Norman, Director of Maintenance and Operations at CUSD. “That’s just a small component of our program and our needs.”

“The public pressure is increasing,” Konte said. “I understand. As a parent, when you see a pesticide applicator out there with a backpack, you want to know what’s in there.” 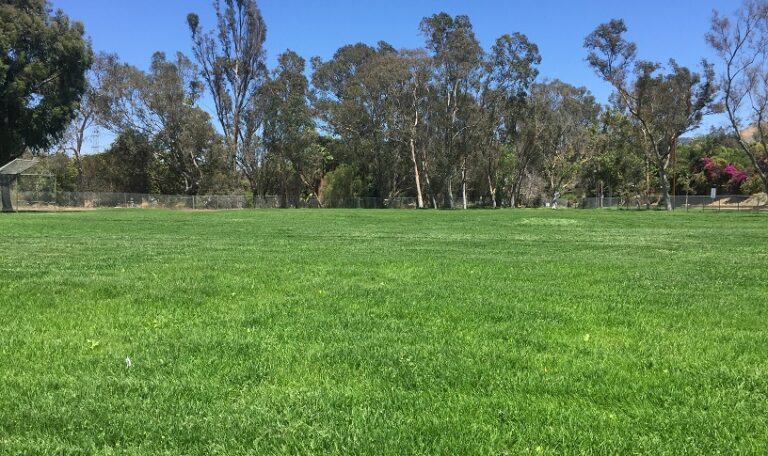 The district chose to stop using Roundup for various reasons, Norman said, including the stringent documentation and training required for those applying the herbicide, as well as health and environmental considerations.

“They got in front of this for all the right reasons,” Konte said. “So, the students, teachers and staff at 63 schools have been protected from this… that’s something to celebrate.”

Other school districts and cities, including Irvine Unified School District, the City of Irvine, and the City of San Juan Capistrano, have also stopped using Roundup and/or the herbicide glyphosate, an active ingredient in Roundup.

“As a parent, it shouldn’t be this difficult to protect (your children) from exposure to pesticides,” said Konte, who has two young sons. “When I found out that the entire time that they’ve been playing baseball – because they’ve been doing some form of it since they could walk – they were being exposed to glyphosate that was my wake-up moment.” 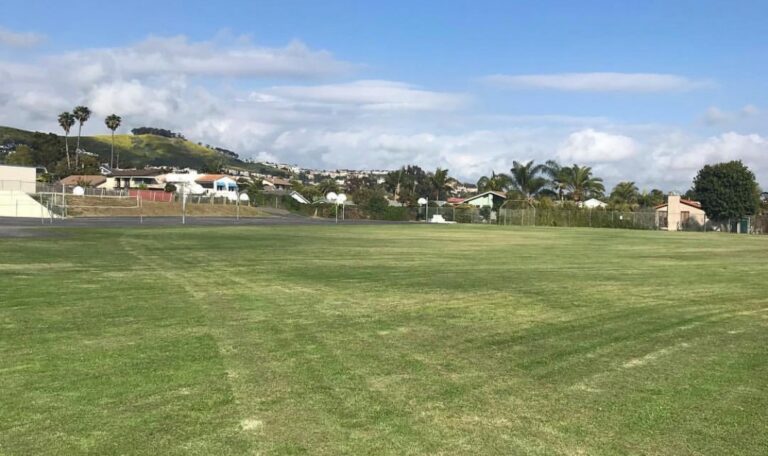 CUSD tested organic herbicides to replace the Roundup, but with little success. When applying any kind of herbicide, even organic products, the district must place warning signs on the grounds. This year, parents can opt-in to email notifications before any organic or nonorganic herbicides or pesticides are used.

“There’s no doubt about it, Roundup is extremely effective. (Now,) we have almost gone away from trying any type of herbicide,” Norman said. “We use mechanical means to try to deal with the issue.”

Instead, the district’s weed abatement employees and contractors pull weeds manually and using tractors. They’re also working to improve soil conditions, add mulches, manage irrigation to discourage weeds by not over- or underwatering, and “doing everything we can to limit weed growth and weed spread,” Norman said. 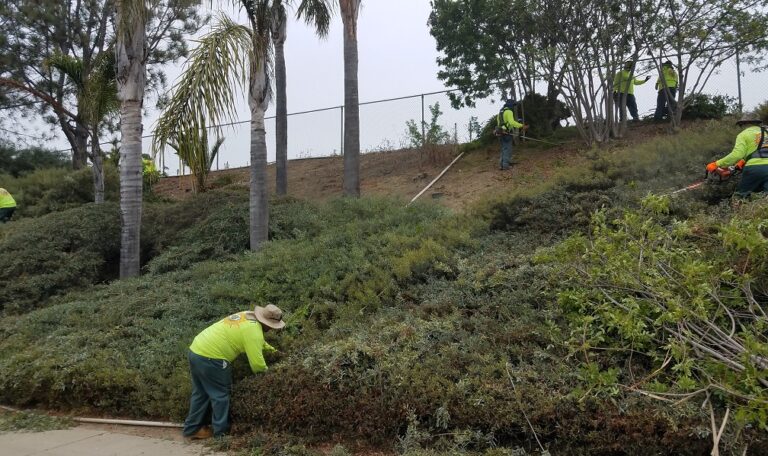 The district is also examining ways to discourage pests inside buildings, such as using traps instead of spraying pesticide. One way to keep pests away is implementing new rules around food and trash in the classrooms.

“If we’re working so hard to protect children from exposure on the field, then it also needs to carry over to the classroom,” Konte said. “CUSD also did that.”

The district has to schedule application carefully around the school calendar and rental use of the buildings and grounds by the community, Norman said.

“It’s a huge challenge to get in and do the work to apply pesticides, let alone do the work manually throughout the school year,” Norman said. 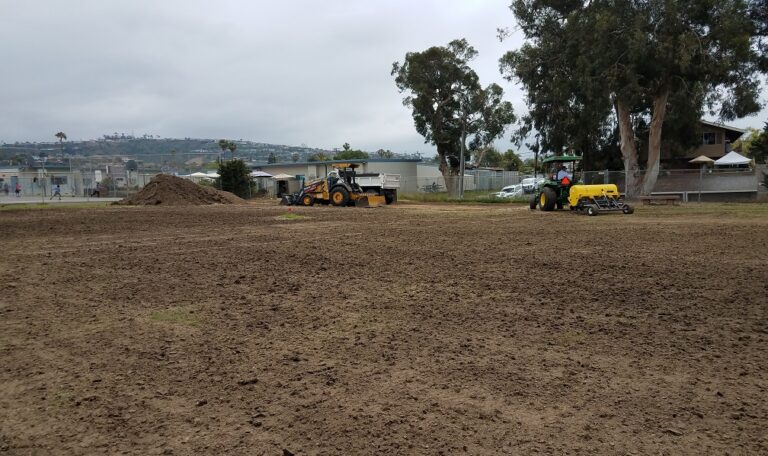 All these changes have been beneficial for the district, both visually, financially, and for parents’ peace of mind.

“We hope parents feel better about what the district is doing and sending their children to school,” Norman said. “We look forward to continuing the progress we’ve made. I think our schools look better than they have in a long time.”