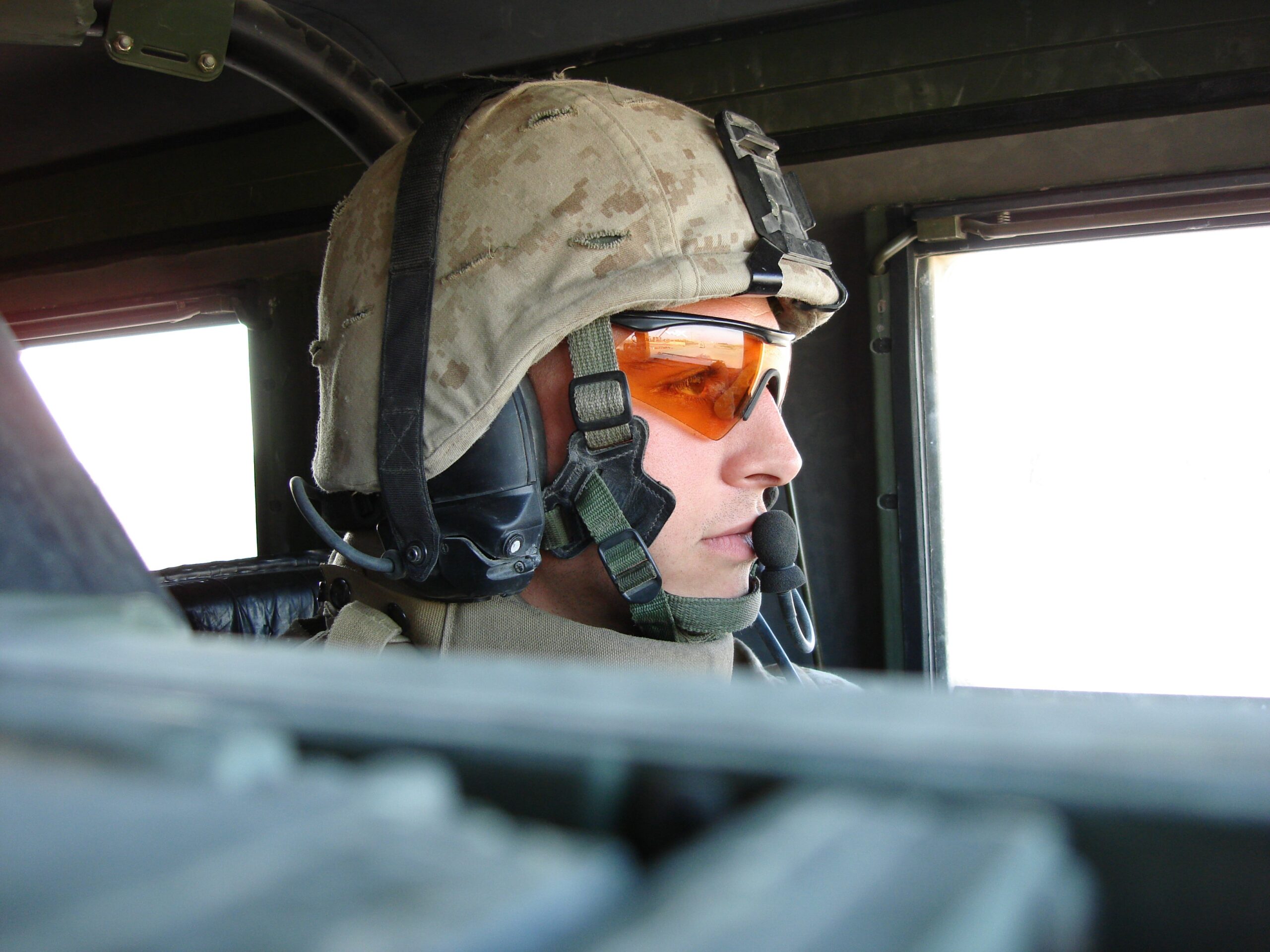 The Capistrano Unified School District is a diverse district full of hardworking employees who make a difference in the lives of students. In honor of Veterans Day 2020, the district would like to spotlight a few employees who have also had a positive impact on their country while serving in the Armed Forces.

For Robyn Nixon, helping kids get second chances is what teaching is all about.

“The biggest thing these kids need is a fresh start,” says the geometry and algebra teacher, a former teacher of the year at Serra High.

Nixon, 60, knows a thing or two, as someone who had to create and re-create her career, not to mention her sense of self.

A former Air Force officer, after entering Reserve Officer Training Corps at Ohio State University, she worked as an intelligence analyst, studying war games simulations as the Cold War was slowly winding down in the 1980s.

She jokes that she joined the Air Force for travel and adventure and ended up consigned to a windowless, block building at Wright-Patterson Air Force Base, which was literally within walking distance from where she graduated from high school.

After leaving the Air Force, Nixon worked in the aerospace industry until she was laid off as the industry downsized. From there it was on to information technology, teaching at Orange Coast College and, eventually, high school teaching.

At Serra, she found her calling.

“We work with kids who need basic skills,” Nixon says.

More important, by being able to catch kids before they fall too far behind, she says, “we can rescue these kids.”

As a happily married lesbian, Nixon can also serve as a role model for kids who may be facing sexual identity issues. Nixon and her wife, Tara Drennan, have been together for 32 years and share their home with four dogs, three Yorkies and a Westie, and one cat.

Part of the reason Nixon left the military was that they did not accept LGBTQ service members in the early ‘80s.

At Serra, Nixon demonstrates inclusiveness simply by “being visibly out for the students.”

Nixon is also deeply involved with the California Teachers Association in both regular union business and in advocacy with the Sexual Orientation Gender Identity Issues Advisory Committee, which she chaired for two years.

However, among her most rewarding activities at school is meeting other teachers in voluntary weekly meetings called Just Kids, where teachers chat about the students, where they are thriving and where they can be helped, and choose students of the week.

“We’re the only school I know of that does this,” she said of the Just Kids meetings.

Nixon is one of the biggest cheerleaders for the school. A photography minor in college, she can frequently be spotted shooting the big events at school.

Principal Meg Ervais says of Nixon, “She has a huge heart for her school.”

In addition to his role as a special education teacher at Oso Grande, Dagley serves as a first lieutenant in the U.S. Army Reserves. He’s in his sixth year as a reservist and second as a commissioned officer.

Dagley is a former military intelligence officer and currently a civil affairs team leader with the 416th Civil Affairs Battalion, based in Camp Pendleton.

As an intelligence officer, Dagley gathered various sources of information to guide efforts in a particular region.

“You’re really painting a picture of what’s going on based on all the pieces of intelligence that are coming in,” he said.

In his civil affairs role, it’s a mission of winning hearts and minds. His team acts as a liaison between military operations and their impacts on civilian populations. For example, he may help people who have been displaced from their homes.

“We might also need to help their school systems, put people back in medical care and do policing,” Dagley said. “We do our best to bridge the gap between what our military operations are doing and their impacts on people.”

Veterans Day is meaningful for Dagley, particularly as he thinks about his father, who is also a veteran who served in the 416th.

“I feel like when you’re in the service for any branch, you realize it’s something bigger than you,” he said. “You’re just one piece of this giant organization that’s working to do what’s best for our country. You take that and look at the individual sacrifices that each person makes to serve that greater purpose.”

Blaney joined the Marine Corps at 18, serving from 2002 to 2006, then afterward as a reservist. He left his active-duty service as a sergeant.

Blaney completed recruit training at Parris Island in South Carolina, then went through communications school at 29 Palms in California. He spent the bulk of his time in the Marines with the 3rd Amphibious Assault Battalion, based in Camp Pendleton.

He was also twice deployed to Iraq.

As a communications supervisor, Blaney was in charge of a team overseeing the day-to-day operation of millions of dollars worth of equipment, such as radios and computers, as well as the service records of vehicles.

Blaney also used his GI Bill to get a bachelor’s degree in information systems.

Each Veterans Day, Blaney said he remains humble and that it’s a time for him of quiet reflection. He keeps in touch with his fellow Marines, some of whom are still in the Corps.

“The day makes you reflect of what you have been through and what all the veterans before you have gone through,” he said. “And you think about what the people there now are going through.”

As a Marine, Blaney also celebrates the Marine Corps birthday, which is November 10. The Corps is 245 years old.