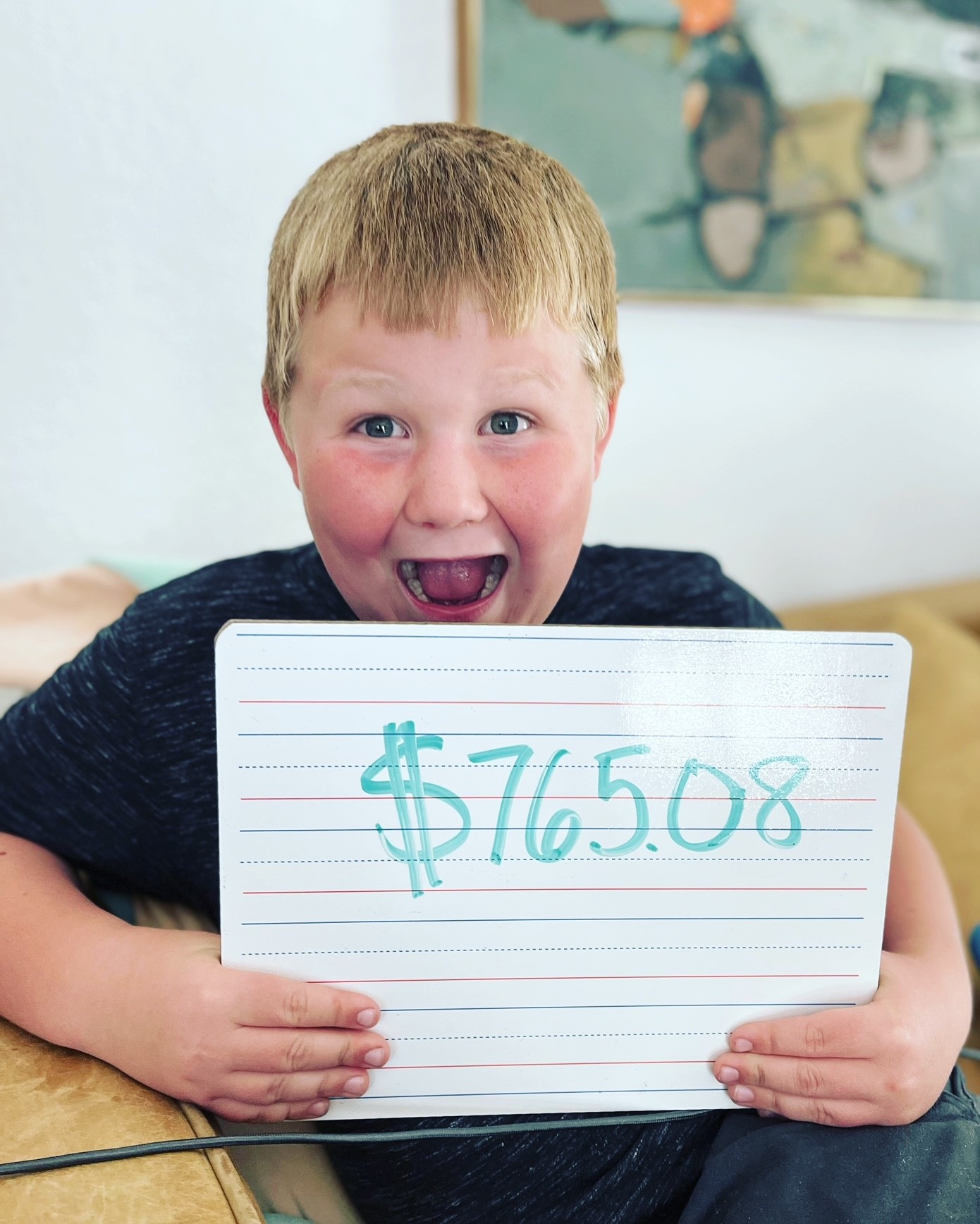 The students learned during a blacktop assembly that their Coins of Compassion Penny Drive raised $1,086.58 to be donated directly to UNICEF Ukraine to provide aid and essential services, including life-saving supplies, to children and families, according to Carl Hankey K8 Academy Principal Dana Aguilera.

The fundraiser was run by Hankey’s elementary HAWKS (Hankey Action-Taking Wonder Kids Squad) fourth and fifth grade students. The group meets during lunch and plans community service for the school. The HAWKS worked with the school’s ASB and asked families to donate extra coins to Coins of Compassion bottles located in every Hankey classroom from March 18 to 25, Aguilera said. Hankey PTSA members supported the effort by collecting and counting the funds, she said.

Hankey is an International Baccalaureate World School, that encourages all students in kindergarten to eighth grade to reflect, take action, and practice the ten attributes of the IB learner profile, including part that reads: “The IB develops inquiring, knowledgeable and caring young people who help to create a better and more peaceful world.”